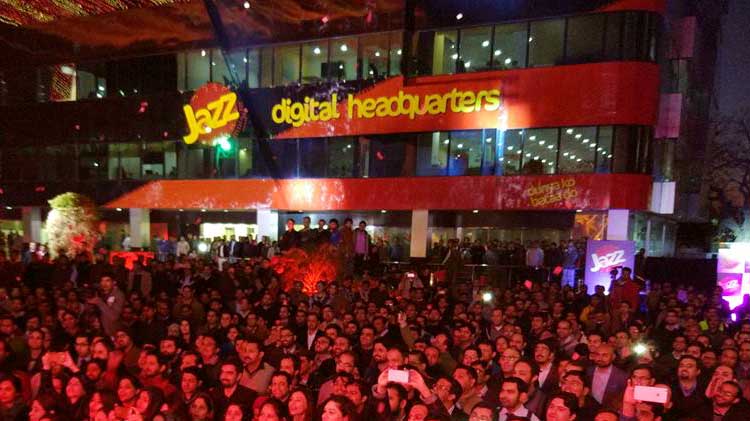 At a time when telecom operators are undergoing massive cost-cutting regimes, Jazz has announced additional bonus — on top of usual yearly bonus — for everyone in the company.

A message from Aamir Ibrahim, CEO of Jazz, circulated with-in the company, and said that all in-house, permanent, contractual employees, tea boys, security guards or anyone employed directly on indirectly will get an additional bonus equal to two weeks of gross salary.

Not to mention, usual yearly bonuses are around 2 or above salaries — depending on the performance — and are due this month as well. Mr. Ibrahim said that both the bonuses will be credited to accounts in a single go.

Aamir Ibrahim called the additional reward as Jazz1st bonus, and said “it is a testament of our ethos of togetherness and marks our collective win”.

CEO said that this bonus includes everyone who has contributed to the 2016 journey and is part of the Jazz team on April 19th, 2017.

Below is excerpt from Aamir Ibrahim’s message:

Following our “Pay for Performance” philosophy, the STI payout differentiates based upon the annual performance rating in the recently concluded performance appraisal cycle.

You will be able to access individual payout details on People Hub by Monday. To facilitate your queries, a list of Frequently Asked Questions (FAQs) are also available on Jazz PIT-STOP.

Through our Jazz1st approach, I know that collaboration will bring us many more wins and lead us to be at the forefront of the digital revolution in Pakistan. Let’s pledge to live the Jazz1st ideology and become the Employer of Choice!

Congratulations and thank you again for your effort and support!