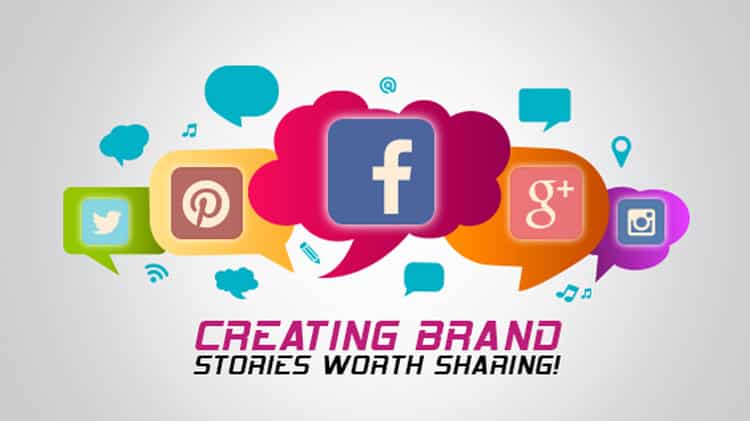 The former head of ImagineEx, Naveed Seraj has joined Viral Edge as the Chief Operating Officer, we have confirmed.

Naveed, left his banking career in 2010, to establish the foundations of online shopping in Pakistan to create a digital marketing agency with the name ImagineEx and by fusing e-commerce and social influence marketing a new chapter was written.

His core strengths lie in creative and content focused genres directing the move towards the strategic advancement of the collective. 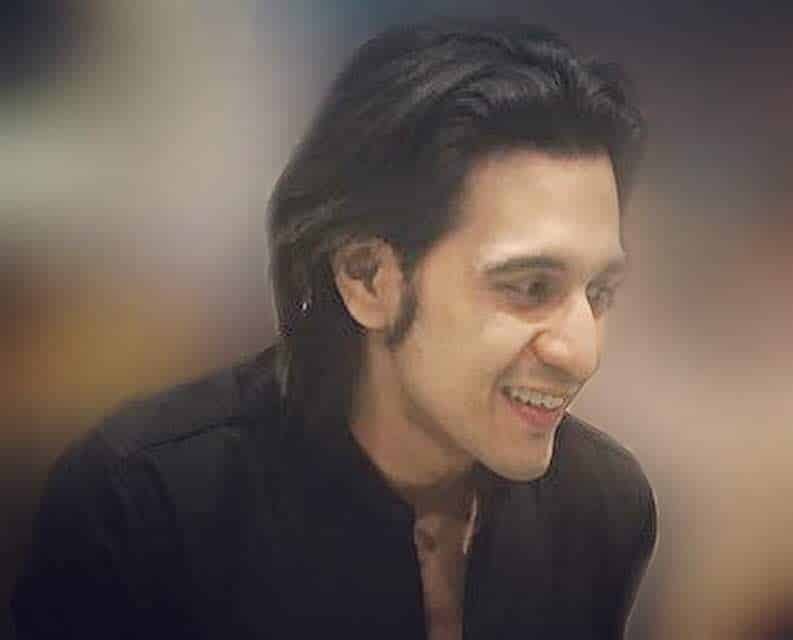 He has worked on more than 100+ local brands, enabling many industries like Banking, Cinema, Fashion, Food to mark their presence online.

Viral Edge is a Digital & Creative Agency fueled by creativity and innovation. It was founded by Rizwan Ahmad who had a 6+ years of prior experience managing multiple brands at Unilever Pakistan. In a short span of it’s operations Viral Edge has served various prestigious brands such as Tapal, Hilal Foods, Dayfresh, GSK, Urdu1, BOLD Deodrants, Pakwheels, Rozee, Kenwood, Exide, Amir Adnan, Infinix Mobiles to name a few.

One of the most notable campaigns executed by Viral Edge on behalf of Tapal was Chai Wars which generated 13 million plus impressions and 283% increase in shareability ultimately having the highest top of mind for Tapal in years. The response became so viral, 50+ brands used the hype between Tapal & Lipton to create organic reach for their campaign.

Earlier this year, Viral Edge had also opened it’s operations in Dubai and have already started working with multiple clients in the GCC region.

The joining of Mr. Naveed has triggered a flurry of accounts to Viral Edge which have followed suit with his move namely, Summit Bank, Burger Lab, Broadway Pizza, Puck Arabia, Sindbad, OMG Burgers, Cola Next to name a few.

This move has further strengthened the portfolio & the core competency to craft digital roadmap for different brands. With the expansion in portfolio, Viral Edge is continuously looking to expand it’s workforce with the vision to be the best digital agency in Pakistan.