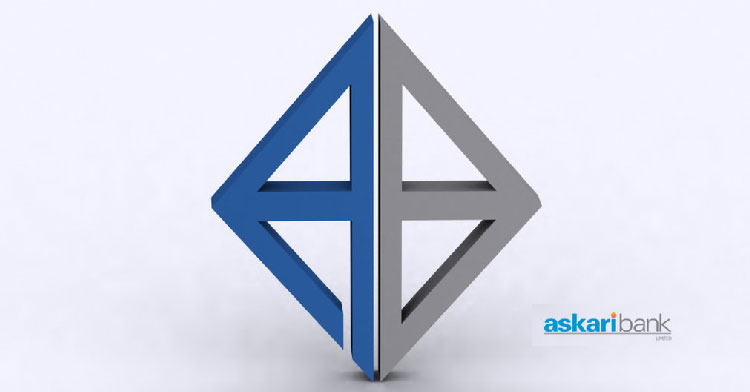 According to financial results, Askari Bank Ltd profit increased to Rs 1.23 billion in the first quarter (January to March) 2017 compared to a profit of Rs 1.22 billion that it recorded in the same period of last year.

Askari Bank Limited reported only a Rs 0.01 increase in EPS compared to previous year’s quarter result. Earnings per share increased by Rs0.01 from Rs0.97 last year to Rs 0.98 this year. The overall mark up earned by the bank was Rs 8,663,709.

No right shares, cash dividend and bonus were announced by the bank for this quarter.

The growth in profitability, although modest, depicted the improved performance of bank with expansion in business and efficiency in operations.

The bank also opened 76 new branches during 2016, taking the branch tally to 500 branches.

Askari Islamic serves the banking needs of its customers through 94 dedicated Islamic Banking branches (including 3 sub-branches) in the major cities of the country. The Bank, under its new sponsors and new management, is actively pursuing the growth of Shariah compliant banking in Pakistan.