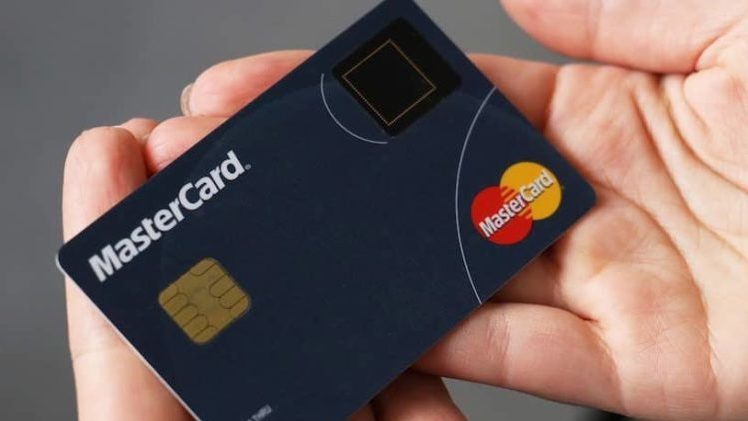 While use biometrics for making payments through Smartphones and smartwatches is going mainstream, they have largely eluded the prevalent credit cards themselves. Not anymore.

MasterCard has come up with a new kind of credit card which comes with a fingerprint sensor on its front, in a bid to reduce fraud. The card will allow users to make payments from their own fingerprints rather than considerably riskier conventional means, such as PINs or signatures.

The major advantage here is the scalability of the card; the new fingerprint-scanning cards will work on existing chip-and-PIN terminals found on retail outlets. Older hardware supporting magnetic strip cards won’t be supported, though.

The card is also similar in aesthetics to any normal credit card, so it should fit in existing wallets. Since the power is provided by the terminal, no additional changes were required in the card’s structure.

Whether the new cards feature more stringent security than the fingerprint sensors on phones (bypassed in the past through something as simple as a high-resolution photo) is up for debate. The prevention of online fraud also remains contentious, though experts agree that the new method will be more difficult to fabricate than conventional credit card frauds featuring PIN codes.

MasterCard security chief, Ajay Bhalla, remains optimistic claiming the card will “deliver additional convenience and security” and the innovation is “not something that can be taken or replicated”.

Usage of the fingerprint, although not new to consumer technology, isn’t the only innovation in plastic money. Late last year, a credit card called Motion Code attempted to eradicate the issue of fraud once and for all through a procedurally-changing security code displayed on an LCD in the card itself. The code changed automatically every three hours, making it difficult to commit fraud by copying the card’s info.

The new credit cards are currently on trial in the South African market, with the markets of Europe and Asia-Pacific up next. They are expected to be launched formally by the end of 2017.