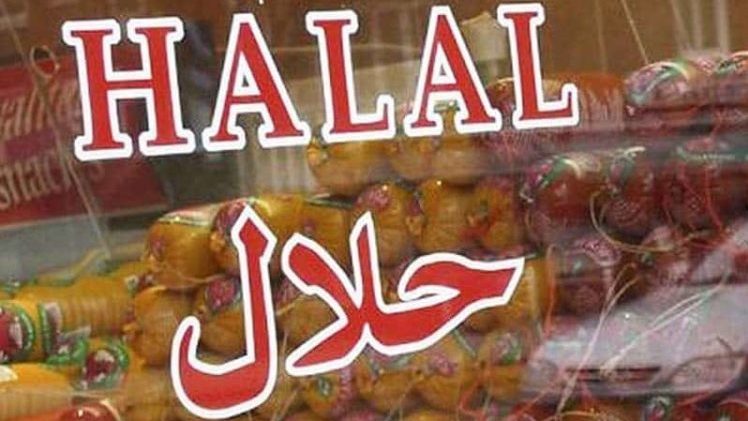 Food as long as it is halal is permissible while money coming from interest or corruption (which is haram) used to buy that food is perfectly fine. According to the Deputy Minister Islamic affairs of Malaysia, Dr. Asyraf Wajdi Dusuki, Muslims care about their source of food more than their source of income.

Source of Income Above Halal/Haram

This means that they would rather go hungry than eat something they aren’t sure is Halal. However, when it comes to how they’re earning money, they don’t care whether it comes through corruption, usury or interest.

This is not a new issue as Pakistani tourists or businessmen, who go to Malaysia or any other country, also face similar issues. They don’t eat anything unless they are sure of its halal.

The Minister said the general public views Islam as something only related to worship while the problem of halal and haram is related to consumption only. He added that,

The concern over halal food and halal labels is paramount. But the similar concerns may not be true when it comes to where the money comes from to buy that halal food. The money they received to buy that food, even if coming from usury, interest, corruption, they don’t care. This is something very much the reality in our society today.

A few days ago, Minister Seri Jamil Khir Baharom said that the authorities will not grant a halal certification for any food item with a “haram” name. This includes non-alcoholic beer (the word beer prevents that) or anything with ham, bacon or similar names. According to a Malaysian news agency, the minister said that the phrase “halal beer” goes against the procedure for Malaysia’s halal certification.

Such issues are not limited to Malaysia and similar trends are seen from Muslims around the world. The Malaysian official wanted to raise the issue so that people could understand that the concept of Haram and Halal applies to all things and not just food.