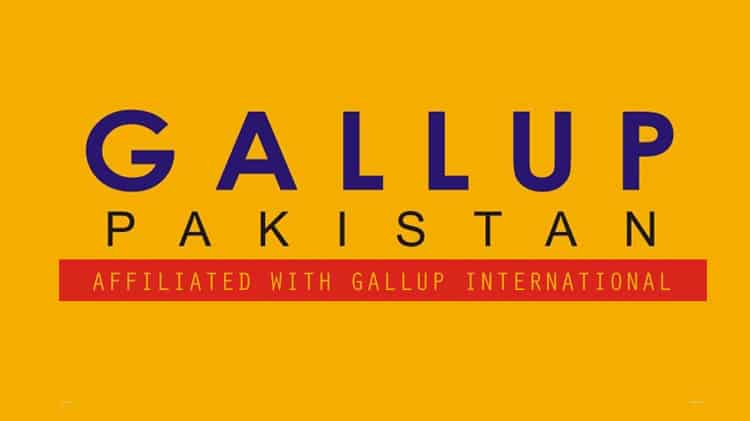 The Panama verdict made quite an impact and the majority of the Pakistanis did not like the verdict. This observation comes according to a recent Gallup report, which states that only 1 in 3 people liked the decision of Supreme Court.

The poll was carried out during the first 24 hours after Supreme Court announced their verdict. Around 1400 participants were scientifically selected; men and women, from urban and rural areas nationwide.

Gallup utilized the latest Table Technology to collect the responses from the respondents. The results were made available 48 after the verdict was made public.

The PML-N representatives have expressed relief and on the other hand, the opposition expressed their disappointment as Prime Minister Nawaz Sharif was not de-seated, as they had anticipated.

According to the poll:

Political Parties and Their Views

Each political party in Pakistan has its own narrative and agenda, which is why their voters had very different expectations from the Panama verdict.

Let’s take a look at how each political party and their supporters reacted to the judgement in the first 24 hours:

Have You Accepted The Decision?

What Would You Have Done?

Was It a Good Decision In General?

Respondents were asked to categorize whether the Panama verdict will be remembered as a good decision or a bad one.

How Will The Verdict Affect Things?

Will The Verdict Lead To Less Corruption?

Will It Have A Good Impact?

Will The Growth Rate Increase?

Post-Verdict: Who Will You Vote For?

Rest of the people either did not know whom they choose to vote for or did not wish to cast a vote.

Lastly, the respondents were asked whether Supreme Court should interfere in political matters or not:

The Gallup report is based on Flash poll which is conducted within the 24 hours after any major incident, in this case the Panama Papers case and the court verdict.