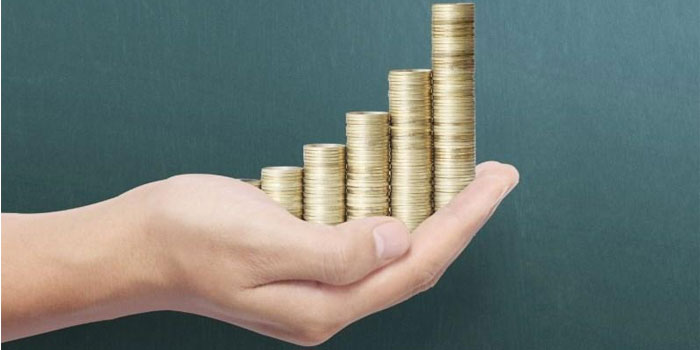 People in Pakistan save only 14 pc of their monthly salary generally while worldwide, the average standard of savings is 27 pc. In Pakistan educated people are also more likely to keep their savings at home instead of in the banks.

This was disclosed by Standard Chartered Bank’s study ‘Emerging Affluent Consumers in Asia – The Race to Save’. This survey was conducted in 8 countries including China, Hong Kong, Singapore, India, Taiwan, Korea, Kenya and Pakistan.

The survey further said that emerging affluent consumers in Asia could boost their savings by an average of 42 per cent if they move from a basic savings approach to a low-risk wealth management strategy.

SCB head of Priority Clients Arslan Khan said that this was the first time an emerging affluent consumer survey was conducted in Pakistan. About one thousand young graduates, belonging to higher middle class, were included in the survey. This survey was conducted in Karachi, Lahore and Islamabad. People were asked specific questions regarding their income, saving, reasons for saving and other financial matters.

“In Pakistan the primary reason for saving is for children’s education, for special treats, and for emergency purpose.” Arslan Khan said.

On a question raised by ProPakistani, Arslan Khan agreed that there is need of financial education and financial inclusion among the educated youth of country.

Muslim Raza Mooman told that the outcome of the report will enable the bank to better suggest the need for basic financial products.

“ SCB will launched a web based portal which will be able to analyze the customer’s financial needs,” Muslim RAza Mooman added.