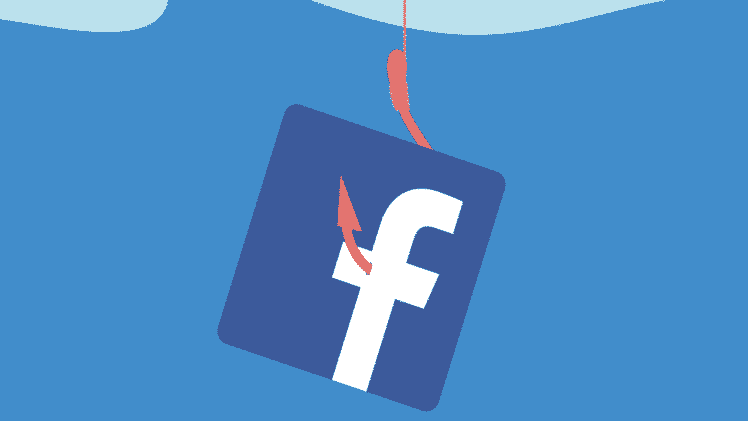 It’s rare to see two industry leaders getting scammed by a common phishing attack, especially when they happen to be towering tech giants.

About a month ago, FBI and the New York state charged a Lithuanian man, Evaldas Rimasauskas, for perpetrating an email fraud worth $100 million against two US tech companies.

The law enforcement agencies chose not to reveal the names of the companies but it was only a matter of time until someone else did. According to Fortune, these two were none other than Google and Facebook. They traced the two companies through the Asian parts supplier company’s name that the scammer used, Quanta Computer.

Fortunately, Facebook and Google recovered the money successfully. Talking to Forbes, Facebook said that it “recovered the bulk of the funds shortly after the incident and has been cooperating with law enforcement in its investigation.”

Google discovered fraud against its vendor management team and alerted the authorities. They also successfully got their money back.

The investigation into this case will continue as Evaldas is denying his involvement in the scam and is still fighting his extradition to the US.

More Common Than You Think

Fortune’s sources mentioned that companies regularly fall victim to phishing attacks that use fake supplier names. The US Attorney Office is often asked by these companies for help. The personnel at the Attorney Office thought that this case was big considering the amount of money involved.

Legally, Facebook and Google are required to disclose the incident to their investors which they didn’t do. It may be because they don’t consider $100 million to be a big enough amount to warrant disclosure but we can’t say for sure.