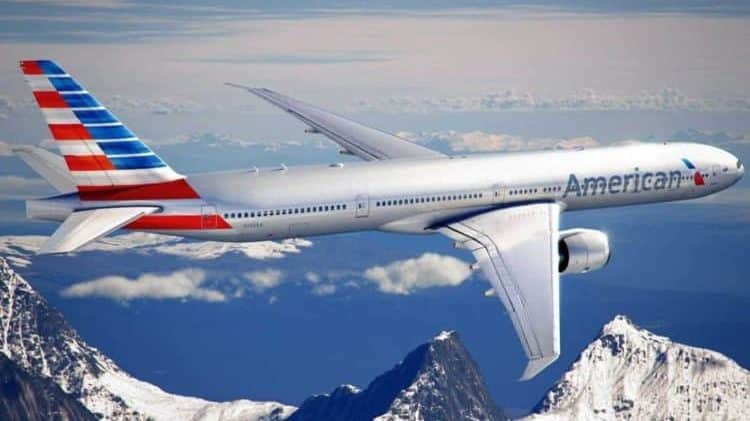 A Pakistani-born flight attendant, Farhan Mahmood Shah, has filed a lawsuit against American Airlines. The suit alleges that he was harassed by his co-workers who called him a terrorist and said that he was part of terrorist organizations like Taliban and Hezbollah.

He filed the suit in Superior Court in Middlesex County. Currently living in Edison, New Jersey, Farhan said that Federal Bureau of Investigation (FBI) agents visited his house when he complained about the harassment to the company officials.

According to NJ.com, Mr. Farhan was targeted for religious and ethnic harassment after the 9/11 attacks. The lawsuit also alleges that American Airlines failed to put a stop to the harassment.

He started working at American Airlines in 1999 as a flight attendant. Farhan was called a terrorist, part of Hezbollah and Taliban among other offensive names.

In one flight, another attendant tried to convert him to Christianity.

An American Airlines’ spokesperson says that the complaints in his lawsuit are being reviewed.

He first reported the harassment after noticing bad remarks in his record for missing work and being late. The situation escalated to the New York-based human resource office of the airline in 2013 when he complained about the erroneous records.

In 2014, Mr. Farhan and his coworkers were having a chat about the 9/11 crash. One of the workers remarked that ”it was the Muslims” and that “Muslims are evil”.

Unfortunately, he replied that that the attack was an inside job and ISIS was created by the CIA. Only his comments were reported to the higher ups with the anti-Muslim remarks not mentioned at all. Regardless, we’re pretty sure these comments on his part are not going to help his case.

After a few weeks, he was placed on the “watch list” of American Airlines and FBI agents came up to his house in New Jersey.

For the next 2 years, the harassment continued and his case bounced around to several human resource representatives.

In 2016, Mr. Farhan filed a complaint with the US Equal Employment Opportunity Commission. Within a couple of weeks, FBI agents showed up again asking him whether he planned on hurting anyone.

He received a Right to Sue letter from the Commission in early 2017 and he is still on the airline’s staff.

All of this was mentioned in Mr. Farhan’s lawsuit.

Mr. Farhan’s lawsuit names American Airlines and the Association of Professional Flight Attendants and is seeking damages, attorney fees, and other charges.