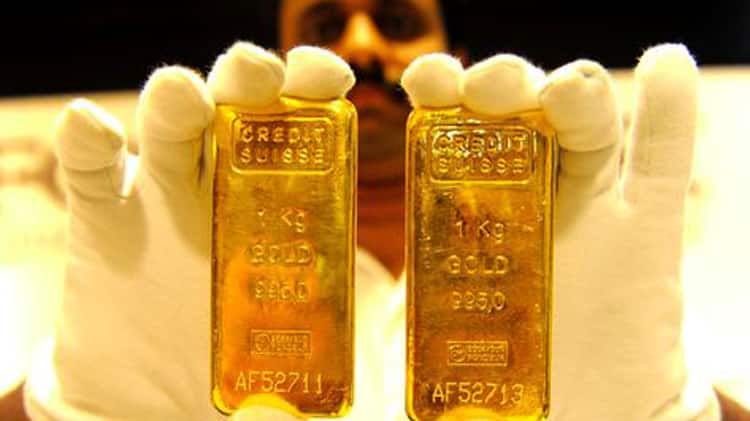 An Islamic financial services and technology company, OneGram, has partnered up with GoldGuard to build one of the world’s largest gold vaults in Dubai.

The merger will also result in the creation of the world’s first entirely gold-backed digital currency.

According to a statement, the currency will be in the form of tokens and each token will constitute and be exchanged for one gram of gold.

The main company, OneGram said in an official statement that they have appointed Sharia scholars on their board to make sure this new venture is in full compliance with Islamic Shariah.

The statement also stated that there will be a limit total of 12,400,786 OneGramCoin tokens (OGC) which will be sold in the market. This will in effect make this the biggest cryptocurrency crowdsale goal the world has seen as of yet.

The digital currency will be in the form of tokens and each token will constitute and be exchanged for one gram of gold.

Estimates right now, taking into account the current price of gold, say that a crowdsale of this size would raise around $555 million.

Furthermore, the statement also revealed that the Islamic finance sector around the world currently makes up about one percent of global GDP. Islamic finance continues to grow at a rate of almost twenty percent per year.

For the nearly 2 billion and growing number of Muslims all over the world, OneGram is thought to be in line with the guidelines detailed by the Sharia.

It is also a way for Muslims to keep their gold in a digital format, for increased safety as well as being easily transferable, especially for cross-border remittances.