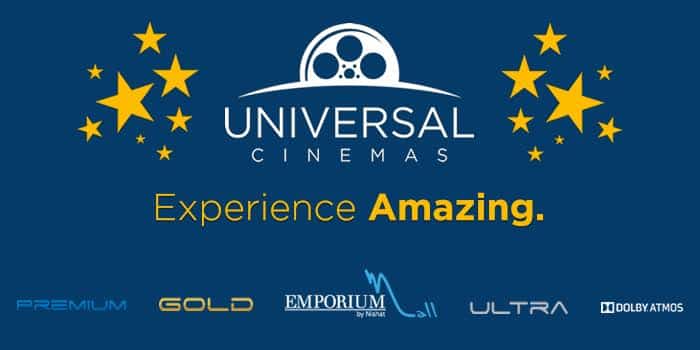 Universal Cinemas — the biggest Multiplex in Pakistan — has set a new milestone for the company by recording 50,000 admits in one month.

The Lahore Multiplex, in the month of April alone, saw a total of 50,000 customers – which is a remarkable achievement.

Read More: Universal Cinemas: Inside The Biggest Multiplex In Pakistan

The company has experienced double digit growth, month on month in the last quarter. There are a lot of factors contributing to the rapid growth of Universal Cinemas, promotions and outstanding customer experience remain the most crucial.

Speaking about this milestone, Mr. Farhan Javeed, the Head of Marketing and Operations at Universal Cinemas, told ProPakistani that Universal Cinemas has achieved tremendous growth in the last quarter, not only in Lahore but also in Multan.

The experience we are giving to our customers is unparalleled to what our competition is offering. Our ULTRA screens are the biggest screens in Pakistan with Dolby Atmos 360-degree surround sound.

We gave our 50th thousand customer free unlimited movies for 3 months along with a 50% discount on any food item.

In addition, while talking about the future plans of the cinema, it was revealed that Universal Cinemas are in process of launching GOLD screens as well.

GOLD are 2 screens with a seating capacity of 35 each. These cinemas will have full recliners, in-cinema butler service and a separate kitchen area.

According to Mr. Farhan, the aim is to provide premium movie experience to the customers with GOLD screens.

However, the company is aiming for an even brighter future which is an exciting prospect for the investors and even more so for the customers.