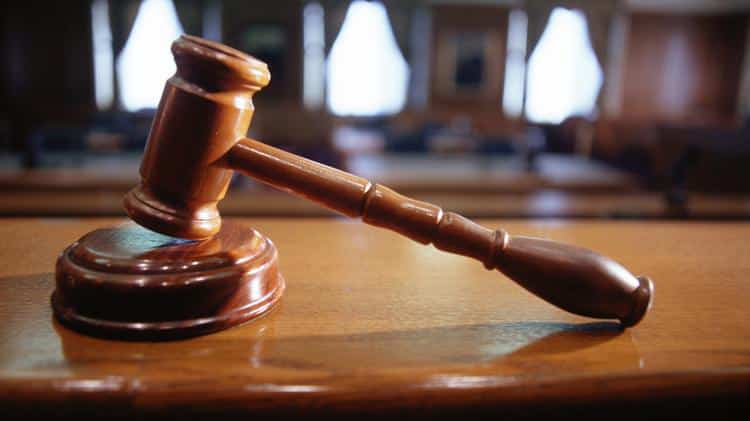 There are four new model courts being set in Rawalpindi to allow the people to be able to avail law services at a faster rate. These courts will hear criminal cases which have been filed for some time but couldn’t be resolved due to delays.

All four of these courts were inaugurated in Rawalpindi yesterday by the Chief Justice of the Lahore High Court, Mansoor Ahmed Shah. These courts will mainly be hearing criminal cases rather than disputes.

The Chief Justice stated that the reason for these courts was that they were part of an experimental project to dismiss and resolve criminal cases quickly. If the plan works, more of the same kind will be set up in other parts of Punjab. Already there have been two more criminal cases courts have been built in Taxila and Gujar Khan, besides the four in Rawalpindi.

4 Courts will be hearing criminal cases and resolving them.

While giving a speech to the Judicial Officers and Representatives of Bars in Rawalpindi who were present at the inauguration ceremony, Chief Justice Shah further directed them to move quickly when hearing cases and resolve the issues the public has without delays as they had a duty to the people they were serving.

When creating a comparison of the new courts with the other courts and praising these model courts Justice Shah emphasized on the point that these are significantly faster because a District and Sessions Judge (ADSJ) generally resolves nearly six cases in a single month. In contrast, the model courts have had an average up till now of resolving and dismissing twenty-two cases in a month.

If this continued, he said, it would be the most important factor in deciding on the almost 30,000 criminal cases, some forgotten, waiting for a little bit of attention from the sessions courts judge. He warned, though, that the maintenance of this record was only possible if the lawyers, the prosecutors, police, and the jail authorities cooperated with each other.

He further noted that there was currently a shortfall of as many as 700 judges which if filled would significantly increase the rate at which cases were resolved and dismissed. Justice Shah also said that the High Court was also thinking of setting up model courts for civil cases now seeing as there were more than 600,000 cases waiting to be decided on in a court.

Concerning this matter, he further stated that currently three senior civil judges had been posted in each district of which one would have the responsibility of taking care of any administrative matter, as well the summons to litigants.

Furthermore, he revealed that an automatic system would soon be established which would make the entire process of sending out notices and summons all the more efficient.

Moreover, exams would be held in October of this year to select and hire more judges to fill the gap with a committee already having been established which has the responsibility of upgrading and reconstruct the syllabus and examination.

The Rawalpindi District and Sessions Judge, Sohail Nasir, stated that model courts had been set up by the LHC in Narowal, Attock, Chiniot, and Vehari in February of this year. This was based on an idea about this court system which had been suggested by Supreme Court Justice Asif Saeed Khosa.

These courts had also been set up specifically for criminal cases including murder and drug-related cases. According to Justice Nasir they had already resolved around 630 criminal cases, with 140 of them being murder cases, 328 were narcotics cases, and 161 other cases all in the first 28 days. Other than that, other 22 model courts in the four above-mentioned districts had also successfully recorded 2281 witness statements.

“The performance of these pilot model courts encouraged the high court to establish six more such courts in a major district of Punjab,” Judge Nasir said.