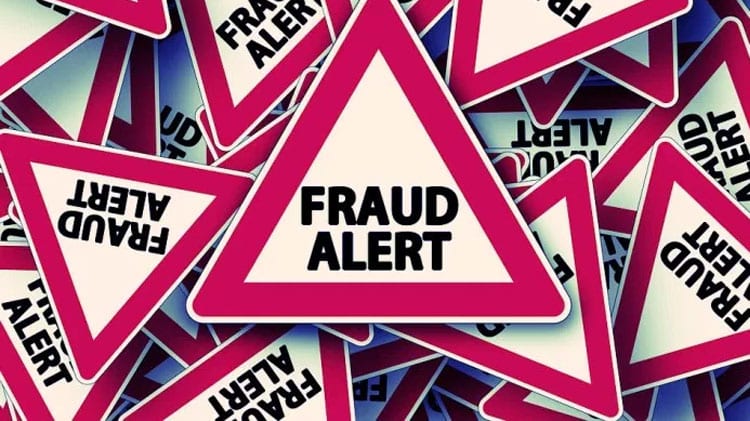 In the wake of a sophisticated surveillance operation and a detailed investigation, Securities and Exchange Commission of Pakistan (SECP) has been able to unearth and act against a financial cyber crime.

A self-styled stock market guru who gave self-serving investment tips to the public on Facebook has been caught red handed by the SECP.

His method of defrauding small investors was through a pump and dump strategy. He would buy a large quantity of shares of the company and then tell his Facebook followers that the financial prospects of the company had greatly improved. When his social media followers rushed to buy the stock, he would sell his own holdings. He replicated this activity numerous times. This criminal conduct earned him an illegal profit of Rs 58 million within six months.

The SECP in its endeavor to combat financial fraud, including financial cybercrime, is spearheading an initiative aimed at the formation of a high-level financial cyber-crime prevention committee comprising heads of SECP, SBP, FIA and NAB to carry out proactive and broad-based enforcement action against financial criminals. Such collaborative efforts of financial sector regulators and law enforcement agencies are now widely prevalent in a number of global jurisdictions, and have been successful in the fight.

In today’s intertwined world, cyberspace presents yet another platform for financial criminals and scam operators to defraud the public at large, while also adversely impacting regulated activities being undertaken by legitimate and licensed operators. The SECP has been closely monitoring this emerging threat over the last 6 to 9 months and remains determined to fulfill its mandate of protecting investors.

The SECP has adopted a multi-pronged approach to tackle these illegal and unlicensed activities being undertaken through the cyber space.

In this regard, SECP, through two letters to the FIA, in September 2016 and April 2017, forwarded lists of 32 and 42 such illegal operators respectively. The FIA is currently investigating these names and will be taking the requisite action in due course. In addition, the SECP has also reached out to the largest bank in the country, National Bank of Pakistan to use its branch network to identify such illegal operators all over the country. Furthermore, a request has been made to SBP to issue a circular to all the branches to pay special attention to any incidence of unlicensed currency/commodity/financial trading activity going on in their geographical areas of responsibility.

The SECP has also issued multiple press releases and public notices in leading newspapers to inform the public about such operators. These are in addition to the routine investor awareness campaigns carried out by JamaPunji, SECP’s investor education initiative. To support the above initiatives, the SECP has set up a dedicated hotline and email service for reporting of fraudulent activities.

An earlier version of this story erroneously used the word “Arrest” for the alleged individual, which was derived from SECP’s official statement claiming to have “caught red handed” the man.