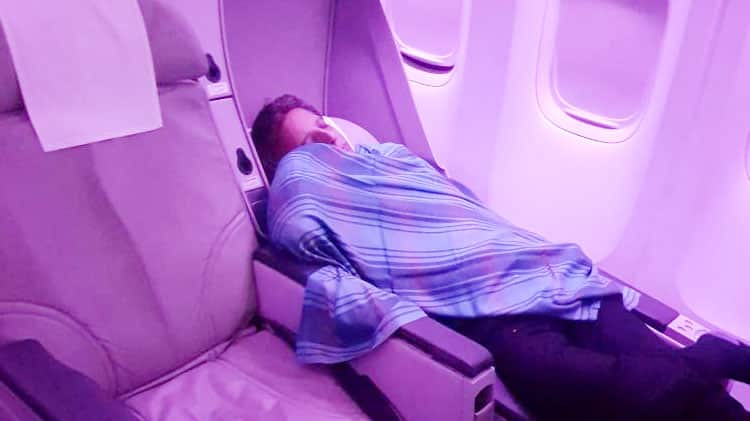 Pakistan International Airline (PIA) pilot Captain Amir Akhtar Hashmi admitted that he was sleeping during the flight under his command.

He came under controversy after videos and pictures of him sleeping on a flight while trainees handled the plane went viral over social media. However, he defended his act as under currently existing aviation laws and safety rules.

Captain Amir Hashmi submitted his response to the inquiry board today. The inquiry board was constituted after Mr. Hashmi’s pictures were shown on media. His act culminated in a passenger registering their complaint to the cabin crew. 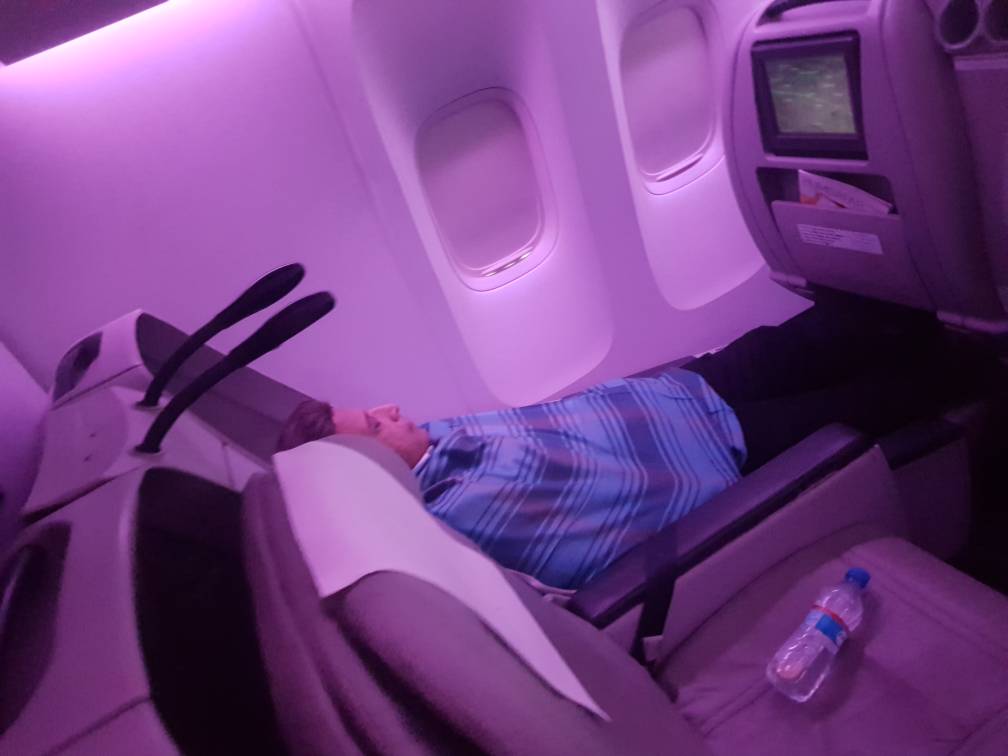 In his written statement to inquiry board — a copy of which is available with ProPakistani — Amir Hashmi took the stand that his act to sleep during the flight was his right and that the decision was made while keeping in mind the safety of passengers.

During his sleep, he delegated the flying to two pilots (trainee and first officer) who handled the aircraft. He further added that both are well trained and are licensed by the Civil Aviation Authority.

According to Mr. Amir Hashmi, there was no breach of safety and aviation rules.

“I am not guilty,” Captain Amir Hashmi told inquiry board.

He declared the whole situation a game to malign the national carrier. 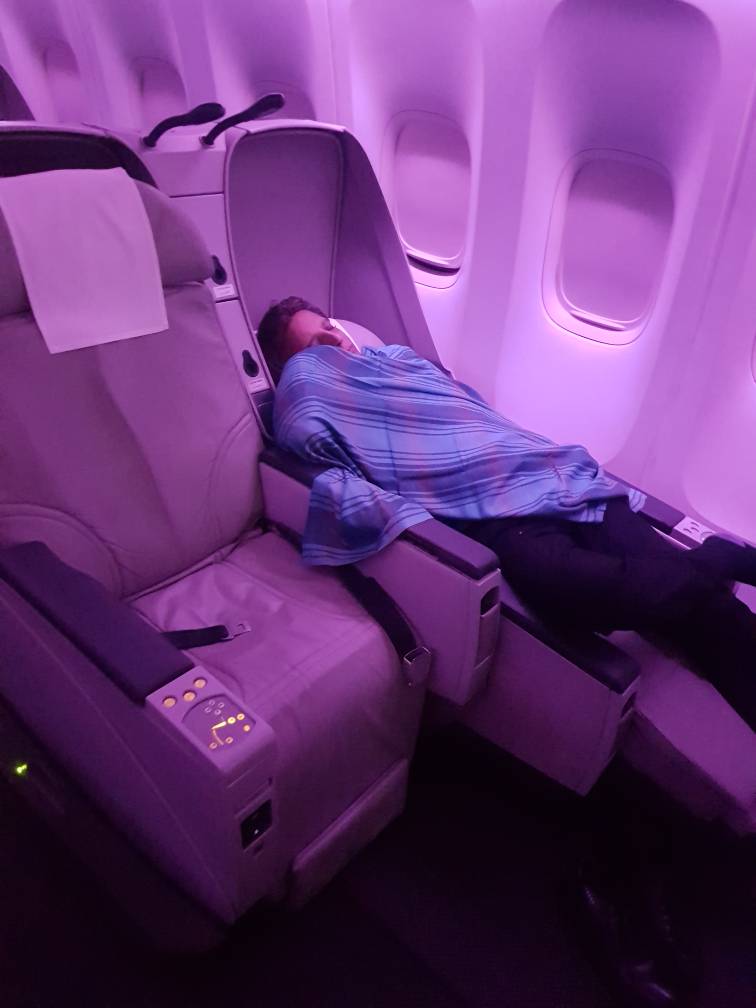 Captain Amir Hashmi, a senior pilot of PIA and former president of pilot association PALPA on April 26 was in charge of the flight PK 785 with 300 passengers on board. The flight was enroute to London from Islamabad.  Soon after the takeoff, Captain Amir Hashmi took 2 and a half hour nap in the business class cabin.

According to ICCA rules, pilots are allowed to take ‘short periods of sleep’ in a cockpit and that too during long haul flights. Additionally, the second pilot has to take control of the plane while his colleague took a rest.

But in the case of Capt. Amir Hashmi, he came to sleep in the passenger cabin.