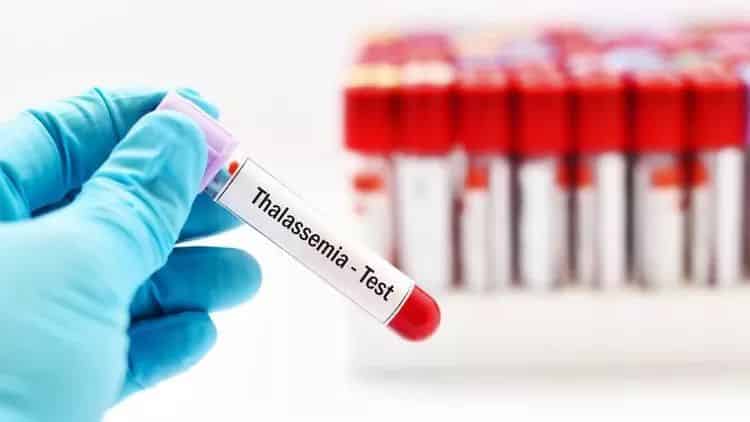 Punjab’s Minister for Specialized Healthcare and Medical Education, Khawaja Salman Rafique, has revealed that the Punjab Thalassemia Prevention Programme has been successfully expanded to include all 36 districts of the province.

He stated this during an awareness seminar, organized by PTPP in collaboration with the World Thalassemia Day at the Fatima Jinnah Medical University.

About the Punjab Thalassemia Prevention Programme

PTPP centers allow for screening of thalassemia carriers. Until now, about one hundred thousand people have already been screened. Most of the screened patients were people who belonged to 3,232 families with a history of thalassemia, as per Mr. Rafique.

The pre-natal identification diagnostic facility carries out these DNA tests, which usually cost around Rs. 30-35,000, for free.

The facility aims at preventing the disease rather than treating it since the treatment for thalassemia is too costly and painful for the patients. Therefore prevention is the only solution to eradicate the disease.

PTPP Director, Dr. Shabnam Bashir, also addressed the audience at the seminar and stated that training programmes for doctors and nurses will be launched under this platform. She also informed the audience of PTPP’s public awareness campaigns and features such as pre-natal diagnostic facilities, pre-marital, general population screening, and genetic counselling for the public.

Additionally, four regional centers are working right now, with the field staff  going door to door to collect blood samples. These are then sent to the central DNA test lab in Lahore via a courier service. The lab’s pre-natal identification diagnostic facility carries out these DNA tests, which usually cost around Rs. 30-35,000, for free.

Dr. Shabnam Bashir also added that the KPK government has requested to launch a similar programme in the province. The organization plans to set up such labs in all the divisional headquarters by the next fiscal year.

Salman Rafique, further added that the PTPP’s range work is being done to make the screening process more accessible to the people. PTPP is consulting with the Law Department to make it compulsory for couples before to take the thalassemia test before marriage. A draft bill for the same is being prepared and will be proposed in the Punjab Assembly soon.