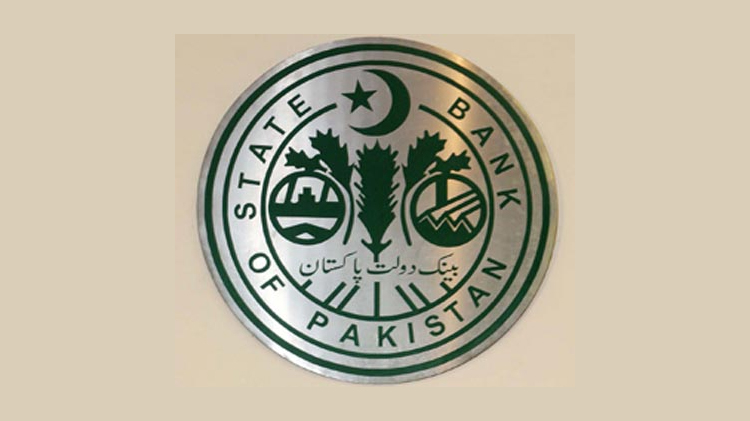 Foreign exchange reserves of the State Bank of Pakistan (SBP) are on the downside this week, with the total reserves decreasing by 0.93% when compared with last week’s numbers.

The reason cited for this decrease in reserves is external debt servicing.

Last month the State Bank received $317 million as multilateral cash flows. It paid $118 million for external debt servicing and other official payments.  Back in January, SBP made a loan repayment of $500 million to the State Administration of Foreign Exchange in China.

SBP claimed that Pakistan is going to achieve record breaking GDP in fiscal year 2016-2017. Anything above 5% would mean the highest growth rate in  the last 9 years. However, Pakistan recorded 4.7% GDP increase last year, falling short of the stated target.

The bank also declared that the national economy is sustainable and it will likely meet its target of 5.7% GDP growth rate, set by the government for FY 2016-2017.