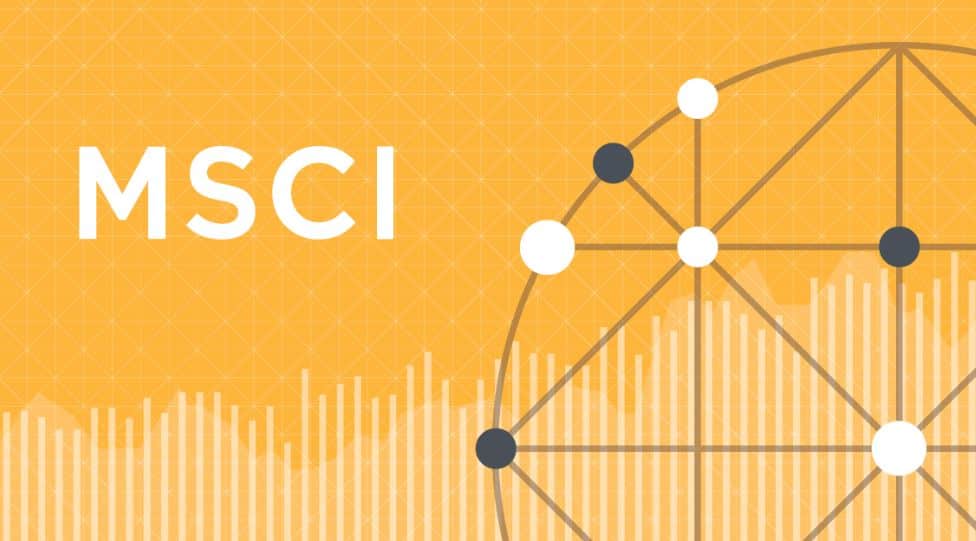 The much awaited MSCI 2017 Semi- Annual Classification Review was announced today, with Pakistan now officially a part of the MSCI EM Index, effective from June 2017.

Pakistan’s benchmark Karachi stock exchange jumped  636 points, or 1.23 percent, on Monday ahead of the expected upgrade.

After the decision six large-cap stocks will now be part of the MSCI Pakistan Index with effect from June 1, 2017.

With the new reclassification coming into effect, Pakistan will have a weight of 0.15% compared to 9.1% in MSCI FM. Pakistan’s succession into EM will be more favorable given funds tracking EM are ~ USD 1.2-1.5trn (~100x times bigger) vis-a-vis funds benchmarking FM (~USD 16-17bn).

Since the announcement of Pakistan migrating into MSCI EM (Jun’16), Pak equities have  observed a stunning return of 35.6% during the period. Contribution of local investors has not gone unnoticed especially with outflows witnessed on the foreign front to the tune of USD 547mn.

Pakistan recieved emerging market status in early 90s that continued till 2008, when stock market saw the crisis and was shut down for some period, which resulted in heavy losses which resulted in Pakistan’s exclusion from the EM Index in December 2008.