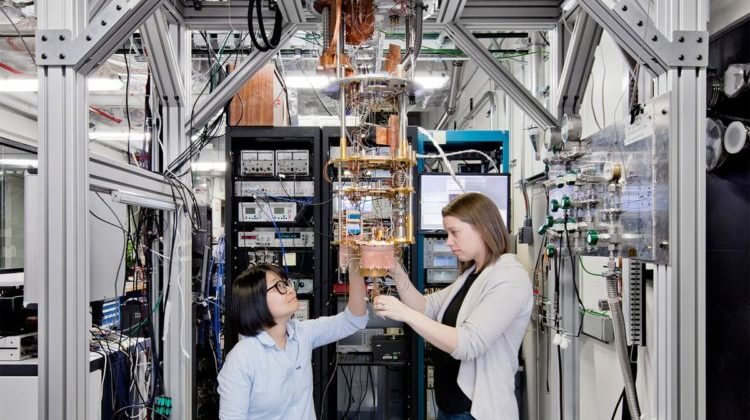 IBM’s two quantum computers have received substantial upgrades. They have successfully built and tested the two most powerful quantum computers today – the Quantum Experience and the IBM Q – the company announced.

The Quantum Experience universal computer (focused on research and business applications) and the commercially focused IBM Q have both had their processors upgraded. The systems now use 16 and 17 qubits which is a big leap forward from the 5 qubit system that was previously used in the Quantum Experience platform.

What’s in a Qubit?

The running theory is that a quantum system comprised of qubits can go beyond traditional 1’s and 0’s that are used in today’s computers. They can solve complex problems which traditional computers would take decades to figure out. Quantum computers excel in running simulations and thus are used for theoretical experiments by scientists, researchers and engineers.

Applications of this system are various and can be used in the fields of  pharmaceuticals, artificial intelligence, financial services and logistics. According to IBM, quantum systems might be able to simplify complex molecular and chemical interactions which could lead to the discovery of new medicines and substances.

They may help us find new ways to model financial data and isolate key global risk factors to make better investments. And they may make facets of artificial intelligence such as machine learning much more powerful when data sets are very large, such as in searching images or video.

Previously quantum computers have restricted to government organizations, research facilities and large scale businesses. With this announcement, the technology will become more accessible for the general public. IBM’s previous 5 qubit computer has run upwards of 300,000 experiments since it was opened for the general public.

Now with the 16 qubit computer you can expect that number to increase by several times. Developers, researchers and programmers can request beta access through a software development kit on GitHub.

You can also try running an experiment through the experiment composer here.