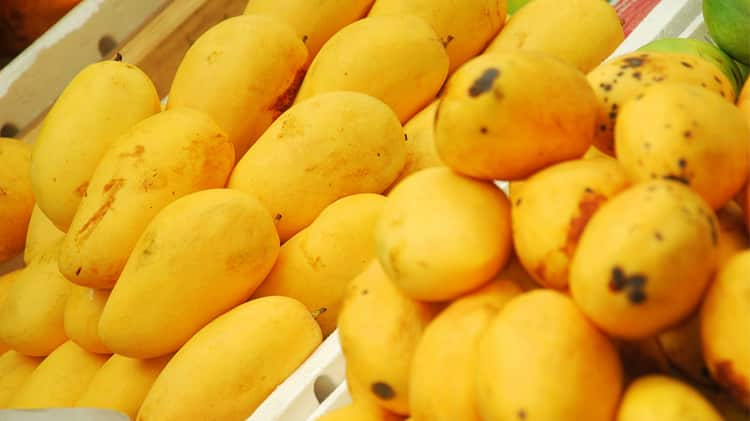 To reach out to retail customers abroad, Pakistani mango exporters are making use of e-commerce. Many of the online orders are being shipped by Farm House Export Private Limited.

However this year, the company is hoping to engage with their customers directly via the newly formed website called farmfreshshop.com, especially with international customers who just can’t wait to sample Pakistani mangoes. Their retail orders are limited to 2kg per package.

Last year’s sales have encouraged us to target the e-market. The company expects to step up its US sales to 80 tons this year. Ramazan provides the best opportunity for mango shipments to the US.

He also revealed that the company exported 55 tons of mangoes to the US, which constituted 33% of total exports of the fruit to that market. With the help arriving from Southwest Airlines, the company managed to sell three tons of mango packs of 2kg each. In other words, a total of 1,400 boxes.

Zulfiqar also shed light on how this is the first time in Pakistan’s history that mango sales are being made with the help of e-commerce.

From Houston to New York, United Airlines will be responsible for delivering the mangoes whereas Southwest Airlines will continue its delivery to all cities across America.

The mangoes will be sold for $6 lower than those sold by Indian exporters, thus giving Pakistan exporters a competitive edge.

Orders will be booked from May 25th and will be shipped from June 1st.

Zulfiqar also expressed his desire to spread the sales of his company into different parts of the world, starting with Dubai.

Shafaq Siwani, Director of another website called omymango.com, is also capitalizing on the mango export boom. Their website is almost ready and they will start taking orders from May 26th.

Packaging of 2kg will be sold for 27 UAE dirhams and in this regard a partnership agreement has been inked with Habib Bank Limited.

The company has set an export target of 25 tons for this year and remains positive as they are looking to introduce various varieties such as Chaunsa, Daseri and Anwar Ratol into American markets.

It is an attractively profitable proposition without any cuts for the middleman. The most attractive thing is the promotion of brand.