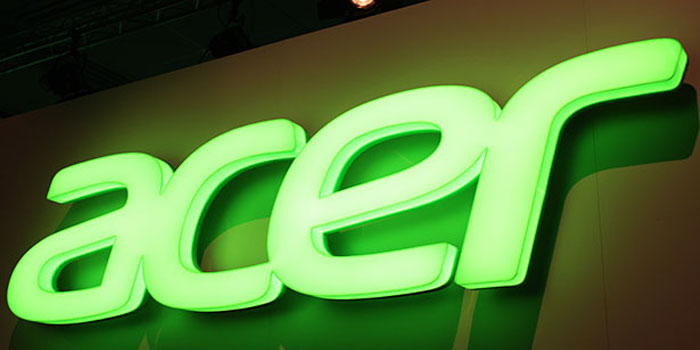 It is not everyday that one hears people complaining about the number of ports available on their tablet, but Acer has listened to those complaints anyway.

Its latest Iconia One 10 tablet is pretty much run-of-the-mill in every other way, except that it has two microUSB cables to boot. 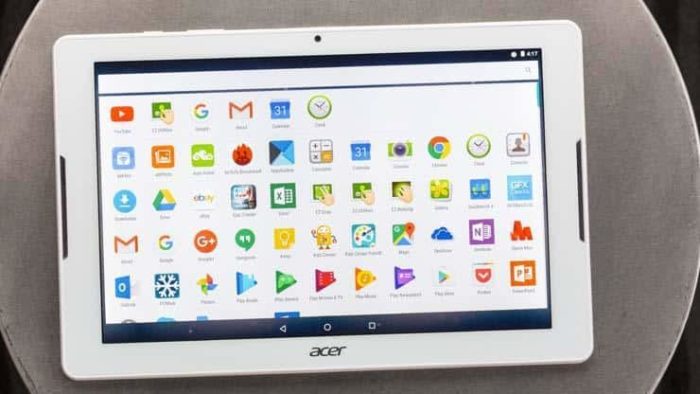 Acer announced 2 new tablets – Iconia One 10 and the Iconia Tab 10. 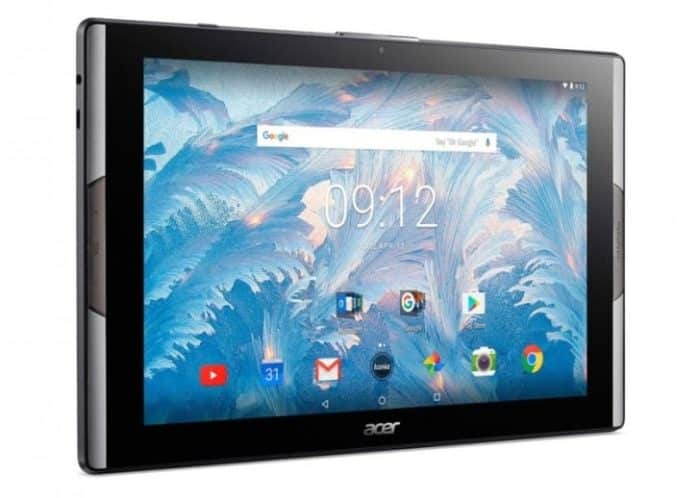 The new tablets are meant to enhance productivity. As iPhone 7 users would know, life can be a bit of a hassle connectivity-wise once you put your device on charging.  But Acer doesn’t want you to interrupt your work. And here’s how.

The second microUSB port on the Iconia One 10 is meant to support external mice, keyboard and storage devices while the first one charges it.

Crucially, only one of these ports support USB On-The-Go (OTG), so you can’t switch your gadgets to suit you. Also, you’ll need a bluetooth accessory to handle more than one of those external accessories. There’s no word if there’s a cable bundled with the tablet or not.

It would also have been good to see a second USB-C port rather than microUSB, but maybe that’s asking too much. And finally, there’s no kickstand so you’ll need to find a way to support the tablet while you plug in a keyboard.

Both of the tablets run Android Nougat 7.0, which is finally trickling down from high-end products. Acer’s custom skin brings apps like Memory Cleaner and EZ Mode for better controls.

The tablets’ design has large bezels as if it is still 2011. MediaTek’s quad-core processors power the two tablets, which last up to 8 hours on a single charge.

Iconia Tab 10 features a 1080p Quantum Dot display which makes sure the colors are bright and the viewing angles wide. Usually a QDot display is paired with HDR but Acer didn’t mention anything of the sort.

Iconia One 10 on the other hand features a 1080p IPS panel instead.

Tab 10 also has 4 speakers paired with a subwoofer (all in a 9 mm thick profile).

Pricing details are not known as of yet, but one shouldn’t expect the tablet to break the bank for most people.