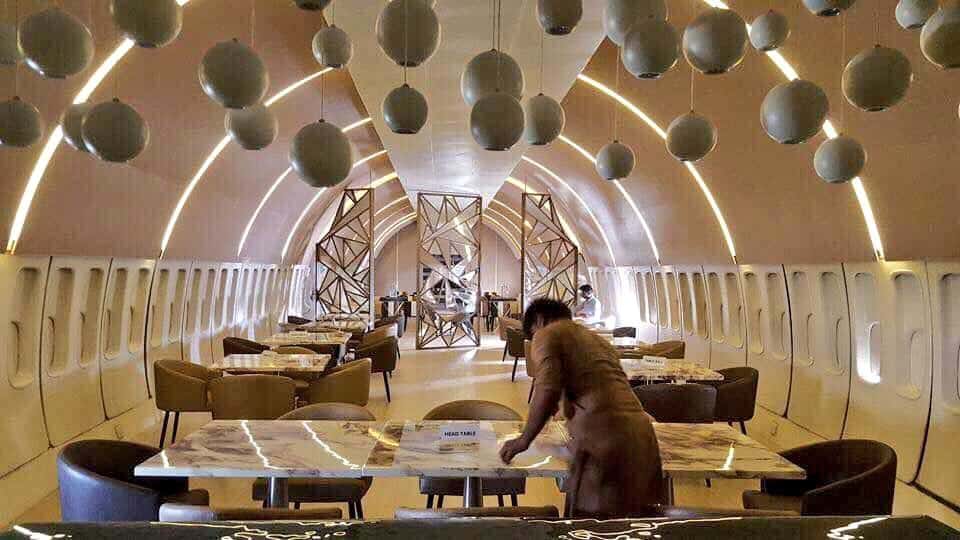 In a unique move, Airport Security Force (ASF) has converted an old PIA aircraft into a restaurant. Confirmed via a tweet from Danyal Gilani, GM Public Affairs and a PIA spokesperson, the new restaurant has just been launched.

Turning an Old Plane Into a Restaurant

One of PIA’s unused Boeing 747 AP-BFV aircraft was moved to the old area side of Jinnah International Airport in Karachi.

After that, the ASF officials refurbished and converted the whole plane in such a manner that it looks like a lavish restaurant from the inside. 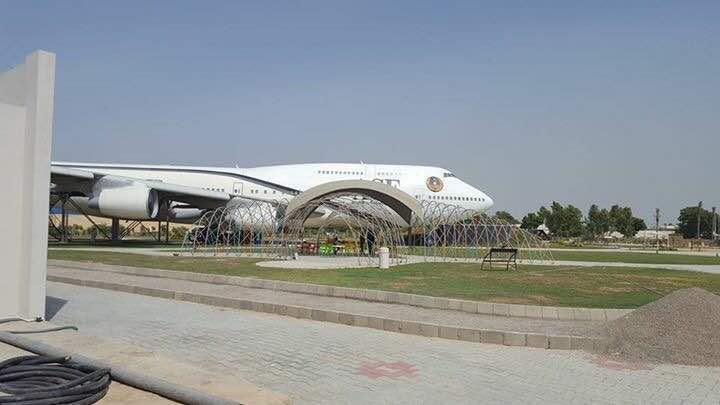 The seating arrangements, sidewalls, roof and flooring have all been remodelled while new decorations give the plane a nice look.

Of course, a picture is worth a thousand words, so here are a few photos of the plane-cum-restaurant. They much pretty say it all about the new ASF plane restaurant. 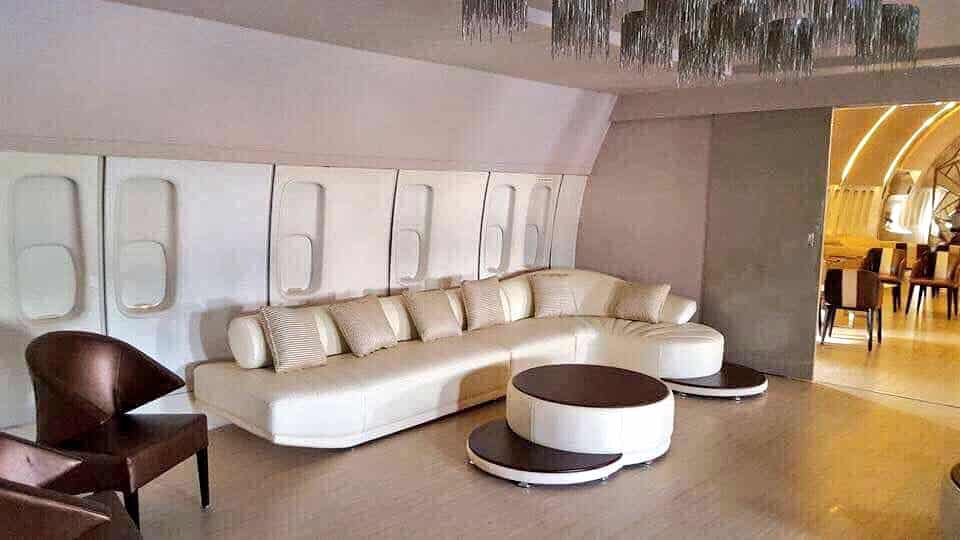 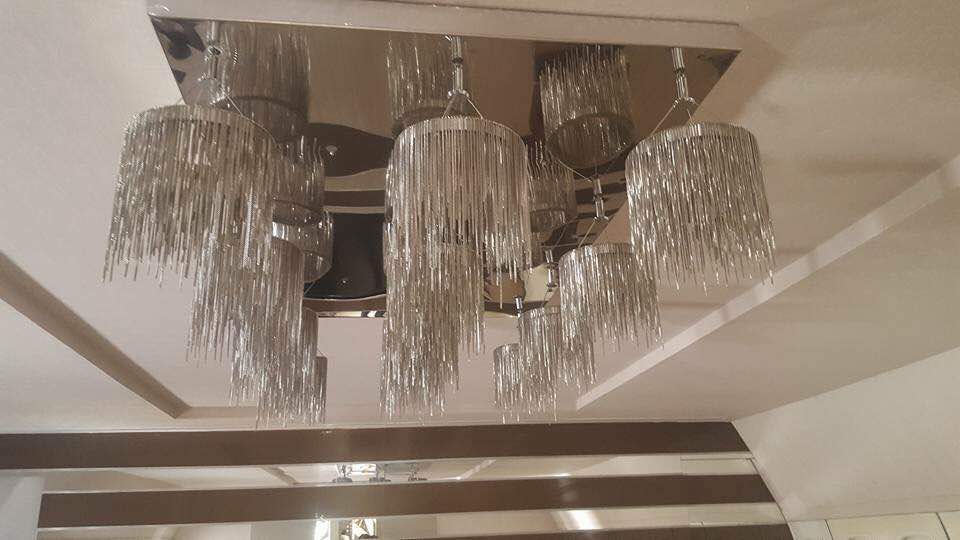 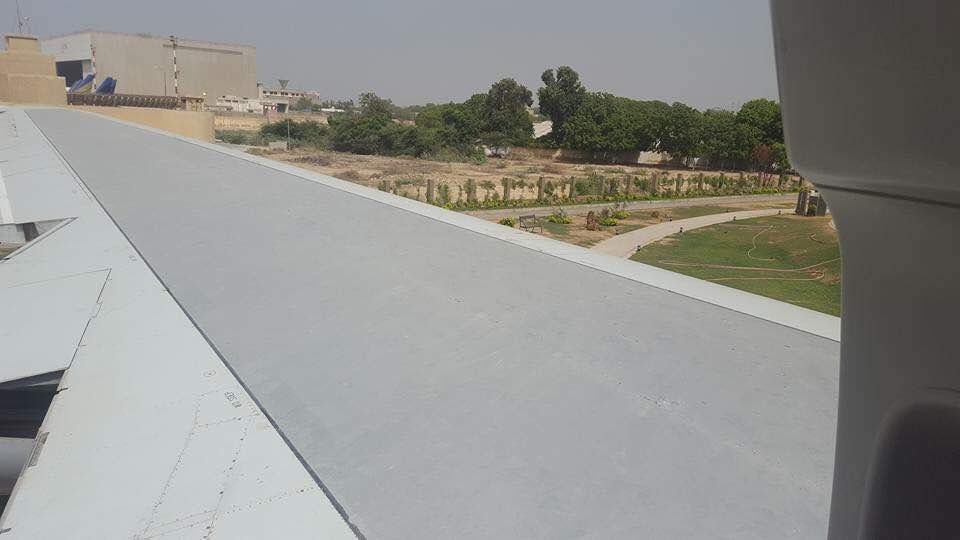 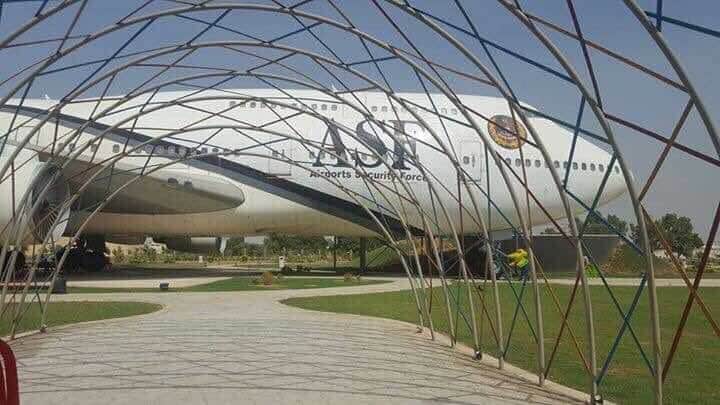 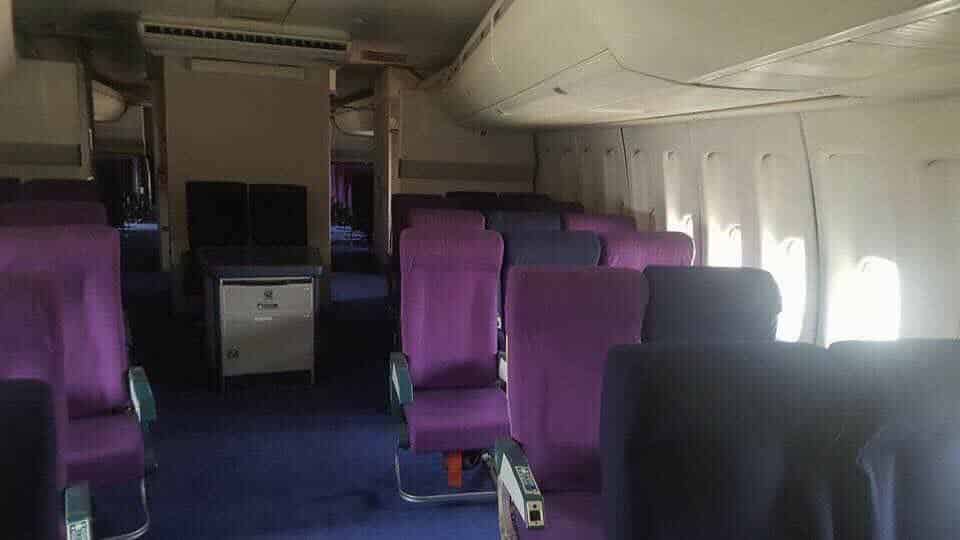 This is not the first time that a plane has been refurbished for some other use. Not so long ago, an aircraft was converted to restaurant in India although it wasn’t as lavish as this.

The aforementioned 747-300 AP-BFV, also known as Jumbo, was retired back in late 2014 and was moved out of the airport hangers. The plane fell victim to a terrorist attack in 2014. PIA donated the aircraft to ASF and it was to be used for anti-terrorism training purposes. Prior to that it made news due to three incidents in 2012 – burst tyres on landing, bird strike and a cracked windshield.

Perhaps ASF found a better use for it in the shape of a restaurant. Nonetheless, the new restaurant may just prove to be a popular attraction in Karachi, especially during the Ramzan months as Iftar times approach.