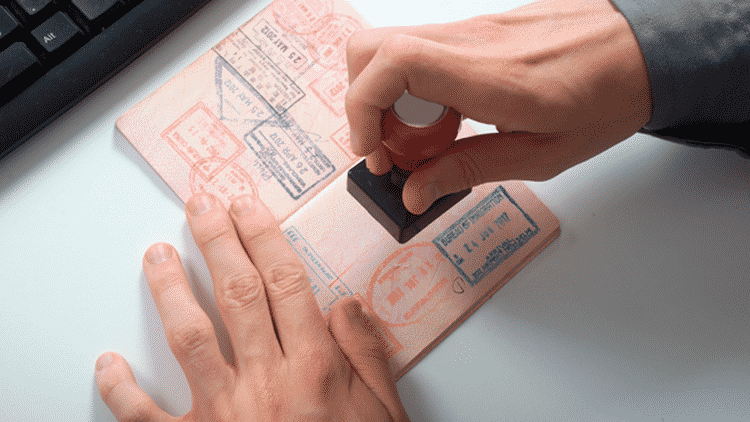 As of today, the Dubai administration has terminated the 90 day tourist visa option for Pakistanis. Along with Pakistanis, the new rule change also applies to the citizens of Philippines.

Reportedly, a memo was circulated by Dubai Immigration to all travel agencies informing them to stop accepting applications for 90 day tourist visas for people holding the two aforementioned nationalities.

The new rule has come into effect from 1st June 2017. Pakistani and Filipino nationals will only be allowed to apply for 14 day or 30 day tourist visas, stated the memo.

Any applications made by 31st May will still be considered valid and will be processed under the regular rules and regulations. Pakistanis or Filipinos who are already holding a 90 day visa also don’t need to worry for now as the visa is still considered valid until it expires.

Pakistani and Filipino nationals will only be allowed to apply for 14 day or 30 day tourist visas, stated the memo.

An official from a travel agency in Dubai stated:

“We are not sure whether this is a temporary or permanent stop. As of now we have been instructed not to accept applications. There is a possibility that we process the applications through another Emirate but that will definitely mean higher restrictions and would be more costly”.

It should be mentioned here that the United Arab Emirates (UAE) toughened its visa policies for Pakistanis, especially for official and diplomatic passport holders, during the latter part of November.

Interestingly enough, the strictness for Pakistanis comes just as UAE makes rules for Indians and Israelis more lenient. UAE has increased leniency towards Indians, who can now avail visa-on-arrival if they have US visas. Citizens of Israel are now being offered visa-free stays in the UAE.

Looking to travel to Dubai soon? How do you feel about these new rules? Sound off in the comments below.