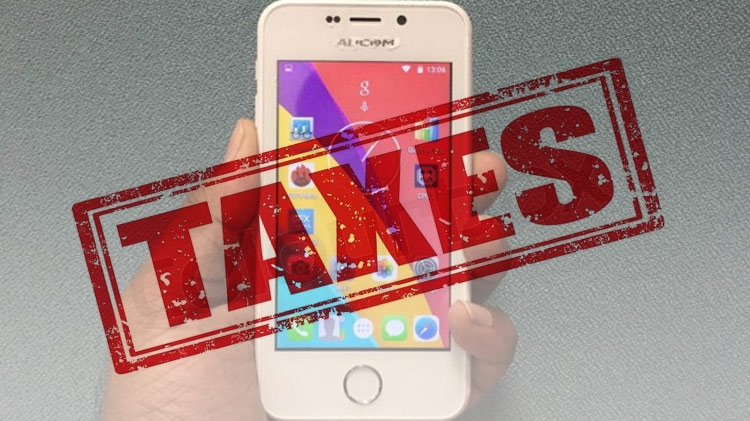 Punjab government has officially decided to make all sorts of internet, 3G, 4G, DSL or any other form of internet, more expensive by imposing a whooping 19.5 percent sales tax, we have checked.

While Dr. Ayesha Bukhsh, Finance Minister for Punjab, didn’t mention this new tax in her budget speech, we can confirm that all sorts of internet will be taxed in Punjab at a flat sales tax rate of 19.5%.

Another 14% tax is already being deducted for Internet services across Pakistan. This will take the entire taxes on Internet to around 35 percent. That is roughly one third of the total price.

Students in Punjab, who use Internet below Rs. 1,500 per month, are exempted from this newly imposed sales tax.

Officials of mobile phone companies confirmed with ProPakistani about the new tax and said that this measure goes against the government’s digital Pakistan ambitions.

With this, Pakistan has become one of the only few countries where Internet is taxed.

It must be noted here that Punjab had previously imposed the same tax in 2014 but had withdrawn it after facing backlash.

It won’t be out of place to mention here that Pakistan added 40 million new Internet users during past three years. It is feared that this new tax will put caps on such exponential growth rates and will badly impact the country’s economy.

Punjab houses over 50 percent population of Pakistan and 56 percent of Pakistan’s Internet users reside in the province.