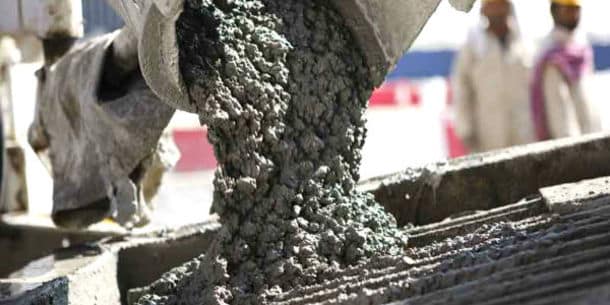 Uptake of cement in the domestic market increased by 10.9% in May 2017 while exports continue to mar the performance of the cement sector. Cement exports registered a decline of 44.58% in May 2017. This represents the fourth consecutive decline in cement exports, which declined by 45.69 % in February, 60.39% in March and 50.75% in April. These dismal figures has overshadowed the performance of cement in the domestic market.

Industry experts have appealed to the government to take steps to boost the housing sector as currently the cement industry is mostly depending on infrastructure projects. They said that sustained growth in housing construction is essential to absorb the additional capacities that would be operational in two years. They urged the government to avoid disruptive policies that impact the growth of construction in the country.