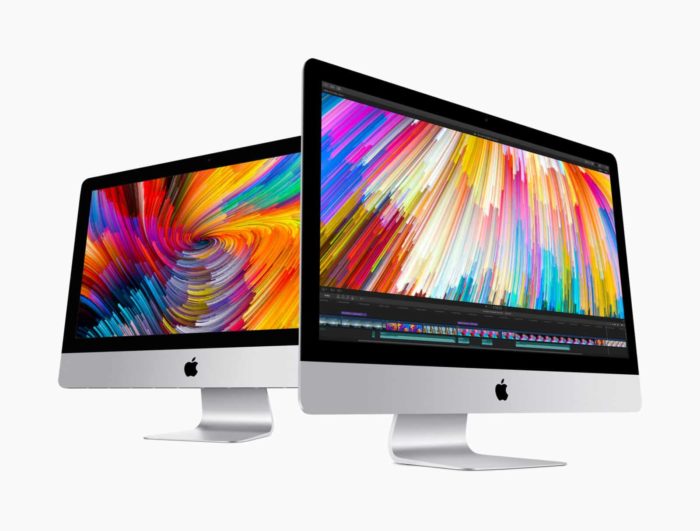 The iMacs were the center of attention at this year’s WWDC. This year’s event sees not only the older all-in-ones get updated, but the addition of a new iMac Pro, Apple’s most powerful PC ever.

First up, Apple is updating its base iMacs with better internals, displays as well as connectivity options.

The new displays support up to a billion colors as well as 500 nits of brightness. They will be available in the same 21.5 and 27-inch versions, supporting up to 4K resolution.

As for the storage, all 27-inch iMacs come with Fusion Drive, as does the high-end 21.5-inch Mac. The lower-end of the smaller breed gets up to 2 TB SSDs, which are 50% faster.

Discrete graphics come as standard on 4K 21.5-inch model models, with options varying from the Radeon Pro 555 to 4 GB 560, with those on 5K 27-inch ranging between Radeon Pro 570, 575 and 8 GB 580 on the larger one. VR support is finally implemented almost across the board in the series. All models come with two Thunderbolt 3 ports. 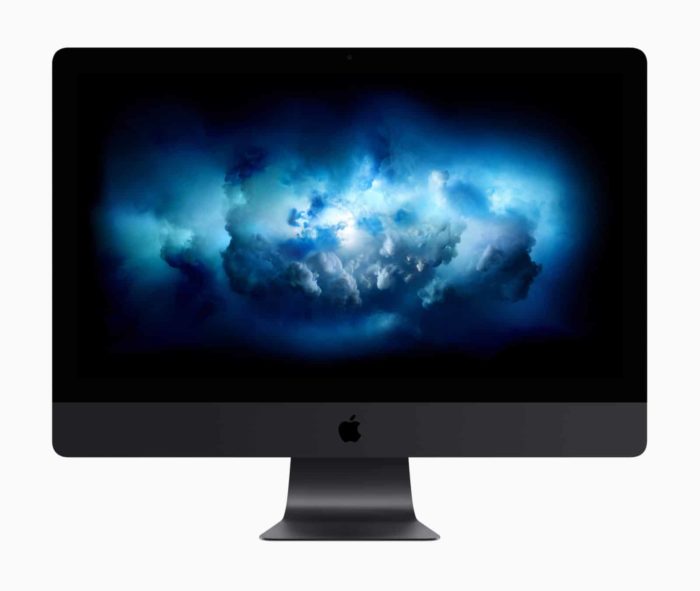 Apple also introduced an all new Space Gray-finished iMac Pro with matching accessories, that is being marketed as the spiritual successor to the cylindrical Mac Pro.

With the Pro all-in-one, Apple has decided to throw the best of everything it can get and that includes the price: $4999 for the base model when it ships this December.

The display here is a 27-inch Retina 5K one with up to a billion colors. It is powered by up to an 18-core Intel Xeon processor, while graphics needs are handled by AMD’s much-awaited Vega with 16 GB VRAM. Overall, the iMac Pro will provide up to 22 Teraflops of performance.

The system’s cooling has been redone to be 80% better. Storage options go up to 4 TB and 128 GB ECC memory, 10 GB Ethernet as well as 4 Thunderbolt 3 ports are also included.