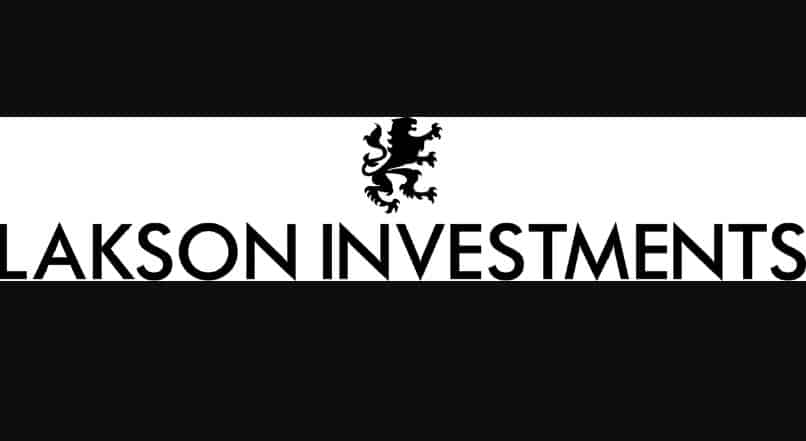 Despite a burgeoning number of Pakistani startups which wish to secure solid funding and mentorship for their ideas, the country still doesn’t have a one dedicated Venture Capitalist (VC) firm that can help them achieve their goals and become commercially viable. Until now that is.

The VC firm got the approval to set up a private equity (PE) and venture capital fund from SECP in October 2016, under the Private Funds Regulations, 2015.

Since then, Lakson Investments has been looking to build a team to raise equity from high net worth investors. It will be using all financial instruments such as private equity funds, infrastructure funds, hedge funds, debt funds, etc. to accomplish this goal.

Mr. Babar Lakhani, CEO of Lakson Investments had this to say about the development:

In Q4 2016, LI launched Lakson Investment Private Equity (“LI PE”) , which is led by a senior team of partners who were previously Directors at Goldman Sachs and Abraaj.  This PE Fund is currently in pre-launch and expects to be investing by the fall of 2017.

Mr Babar is currently looking to build a team for the VC firm which can ‘combine local knowledge with international experience’ as they look through ‘entrepreneurs and local businesses to build new enterprises.

He also announced that  Sybrid, a Lakson-owned business process outsourcing (BPO) company, will be their key technology partner in this endeavor. They will review the IT capabilities of startups, the funding, and also evaluate whether they can create scalable opportunities for all stakeholders involved.

Lakson Investments’ teams and offices will be based in Karachi, Lahore and Islamabad.