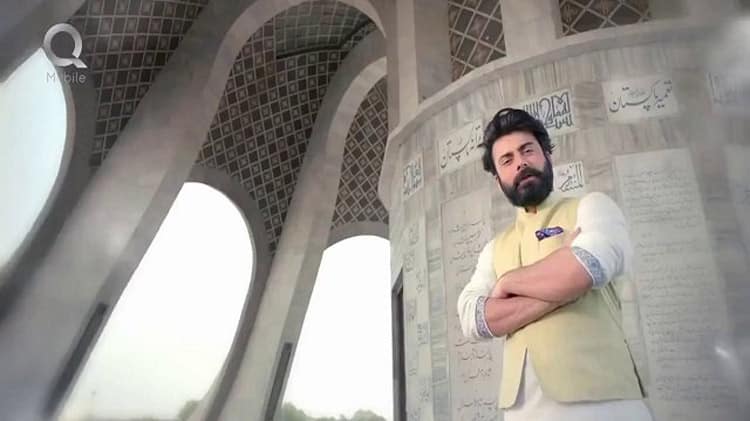 Despite facing competition from several multinational brands, QMobile has managed to become the largest seller of Smartphones and has cemented its reputation as the only truly local smartphone company in Pakistan.

For this Ramzan, QMobile has debuted its newest TV commercial “Zamana Hum Se Hai,” which portrays the spirit of nationalism, patriotism and unity.

The recently launched ad kicks off with an Pakistan Army Officer stationed in the northern areas. The ad goes on to show how, despite the huge distances and terrain, the officer can still connect with people back home. Especially with his newborn child.

The ad plays on patriotic themes and it portrays QMobile as a national brand, one that helps people connect with their loved ones no matter how far they are.

Irrespective of which social class or status you belong to, QMobile has played a role in making smartphones a grassroots phenomenon, connecting people with the latest 3G/4G communication technologies.

The ad comes to a close with an appearance from noted Pakistani actor and QMobile brand ambassador Fawad Khan.