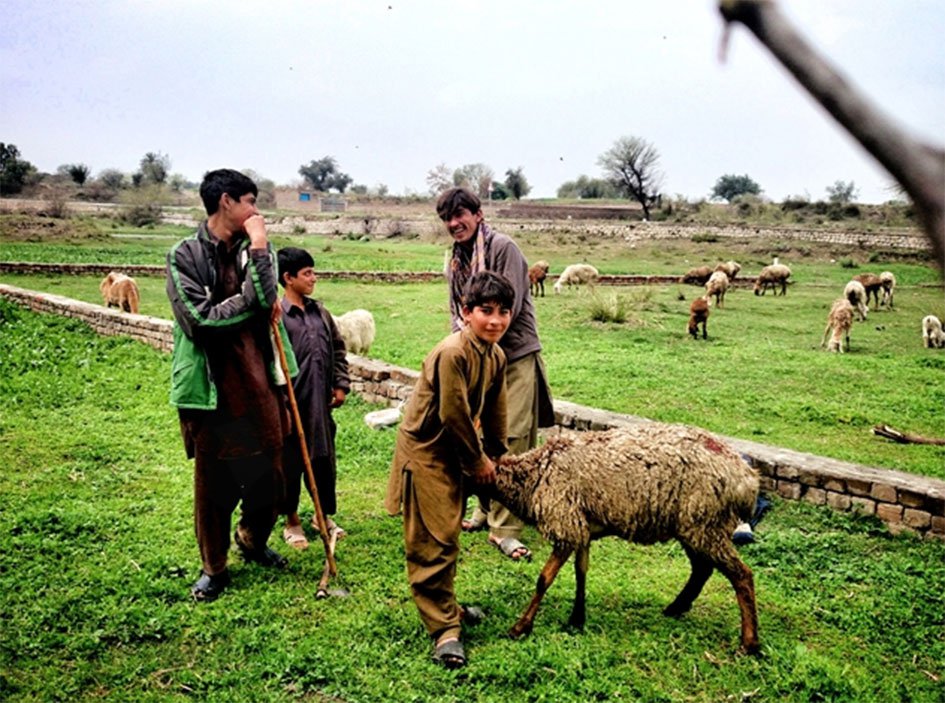 Seemingly for cashing in votes in urban areas, the PML (N) government, in its last budget, has come up with a new scheme for the agriculture sector. The new scheme will offer soft loans to farmers and agriculturists at a reduced interest rate of 9.9% throughout the country.

This agricultural scheme will become effective from July 2017 for the next financial year 2017-18.

It will be rolled out through two banks — the National Bank of Pakistan and Zarai Taraqiati Bank Limited. Both banks will scrutinize farmers and agriculturalists, loaning money in advance against 12.5 acres of land as collateral.

Under this proposed scheme, small loans of up to Rs.50,000 will be issued for each farmer. Up to 2 million loans will be given out initially. Various other banks will also be invited to join this scheme once it is in full swing.

The State Bank of Pakistan will be monitoring the implementation of this new scheme.

This scheme will give impetus to the loan value and volume advanced under agriculture credit, which have been set to enhance more than Rs 1 trillion by the next financial year from Rs 700 billion in the closing financial year.

The government announced its target on the basis of SBP’s estimates which already forecast the overall target of agriculture credit to be more than Rs 1 trillion.