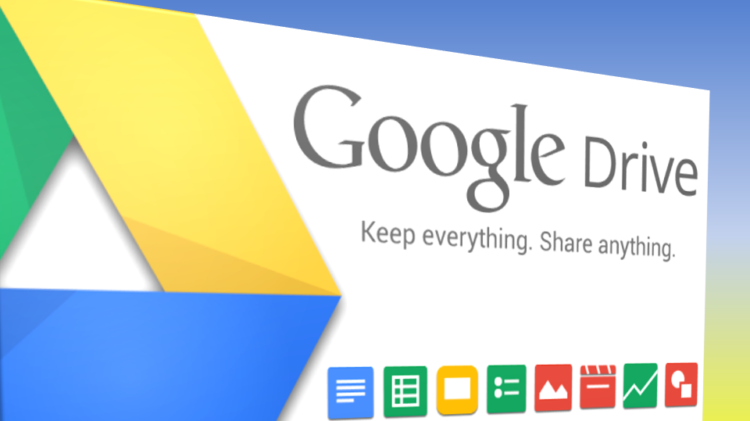 Online backup tools can be helpful if you don’t want to spend on internal/external hard disk drives.

Google Drive is now making it easier to back up your data. Instead of being limited to the Drive folder, users will now be able to backup files from any folder you want it to. This can be folders on your desktop or an entire hard drive partitions on your computers.

In short, you can backup everything!

The new update for Google Drive will be available starting June 28th. It will now be called Backup and Sync. Reports say that the new feature might altogether replace both Google Drive and Google Photos Backup.

The company is recommending that normal users should download the app once it is released. Business users on the other hand should stick to the current Google Drive app.

Google hasn’t announced any new features that they’re adding with the new Backup and Sync app. You will be able to open and edit common file types in Drive just like the older version. Whether you’ll be able to sync those files with multiple computers or not is unclear.

It should be noted that multiple copies of a file will add up to your Drive storage limit too.

No Other App Offers This Feature Yet

We think its a great move from Google and a very useful feature. Users have been asking for this feature from Dropbox for a long time now but to no avail. Letting users back up every folder and file on their computers gives Google an edge over other online backup options. 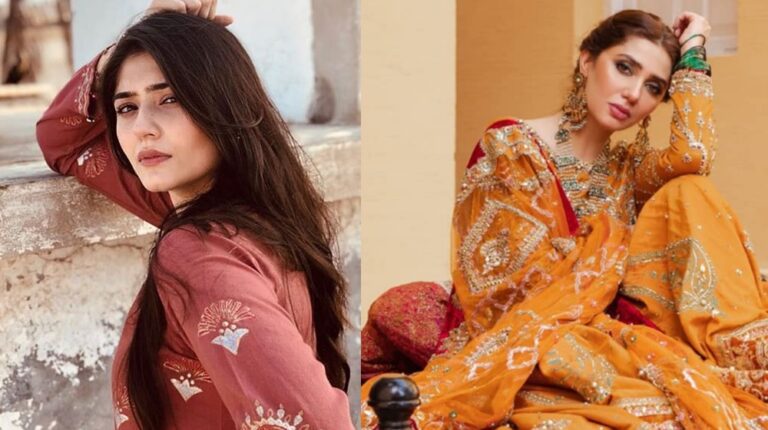