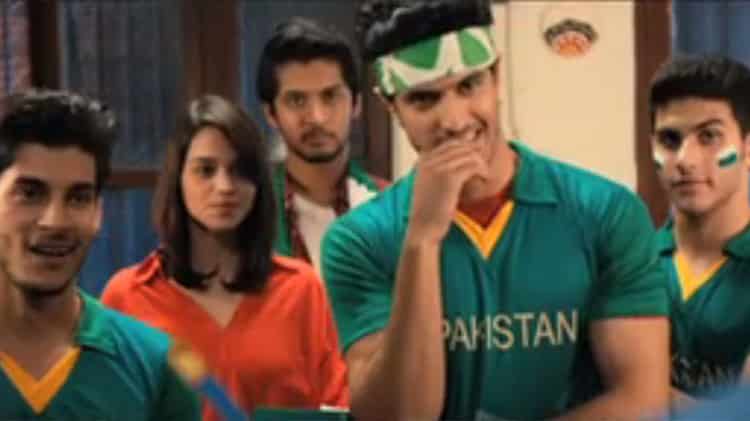 Pakistan is almost half way home — at the time of filing of this story — as the greens have given the Indians a mammoth target of 339 in the finals of ICC Champions Trophy today.

With the luck going our way and a mammoth total on the board, Pakistan is very likely to win the final of 2017 Champions Trophy and Jazz is prepared for the celebrations already.

Jazz has developed this very taunting TVC that they will air after Pakistan’s win today. It will sure hit the Indians where it hurts the most.

Following some nasty losses in the recent past in the world cup tournaments, we believe it’s Pakistan’s turn this time around and Jazz has done a splendid job in capitalizing on the opportunity by getting super aggressive and offering Indians the tissue papers, that they will probably be needing in few hours from now.

Just check out the TVC yourself:

This TVC shows how Jazz connects with the emotions of the nation. Let’s hope other brands can also be smart enough and follow suit.

Just to mention, we have checked and confirmed with sources that this TVC is official and is not made by any third-party.

Tell us in comments about how you liked the TVC!

Pakistan won the match and this TVC is now on-air on TV channels!