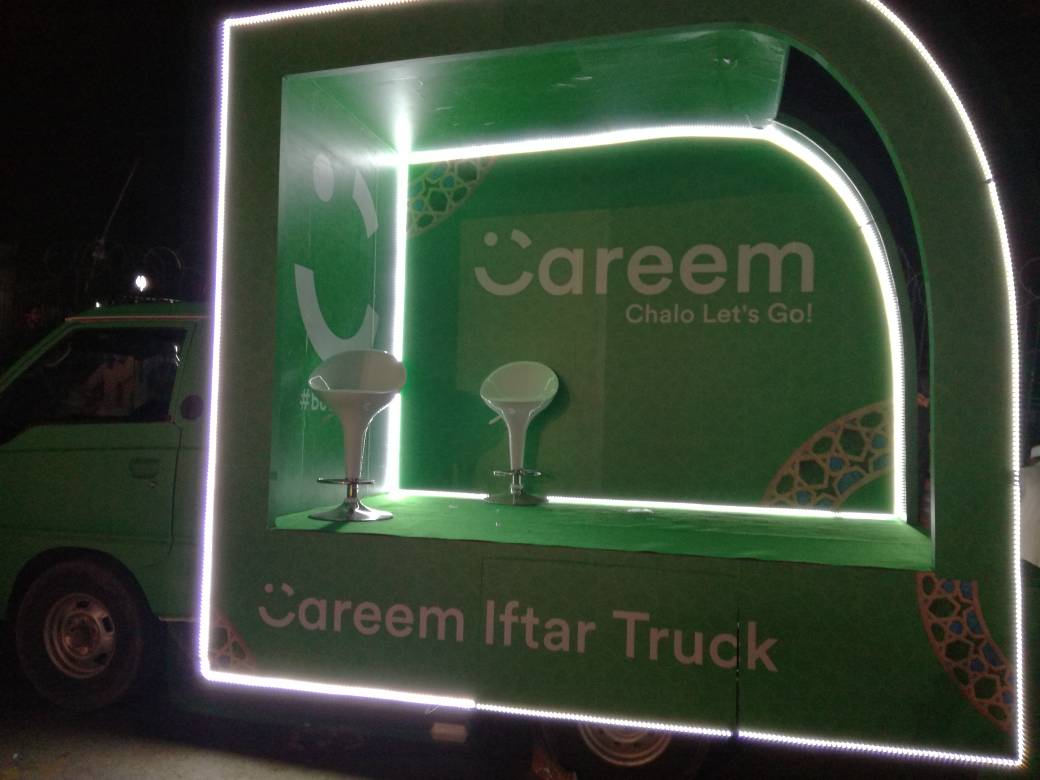 This Ramazan, Careem managed to reach another corporate social responsibility milestone by arranging its very own “Careem Iftaar Truck”.

Ever since the company launched its operations in Pakistan, taking care of its Captains has been its top priority.

Trucks were dispatched in Islamabad and Rawalpindi and they roamed around the twin cities during Iftaar. After reaching specific points, push notifications were sent out to captains within a 3km radius inviting them for Iftaar.

A group of volunteers from the office accompanied the truck and they handed out the Iftaar boxes and kept the Captains company. The campaign had an extremely positive response and has been successively running for 11 days now.

‘Around 10000 packages have been distributed so far and we are glad to create a mini townhall for our Captains to come together,” Said Omer Zabit, General Manager of Careem Islamabad. “Following the positive response, we have now opened our doors to the general public as well.’

Considering that people continue to use Careem close to, and even during iftaar, customers have often wondered how Captains managed their busy schedules. It is refreshing to see that Careem allows its Captains to enjoy the essence of Ramadan in a meaningful way.

Careem, since the very beginning, has tried to continually engage and maintain a healthy relationship with its community and will continue to do so in the future. 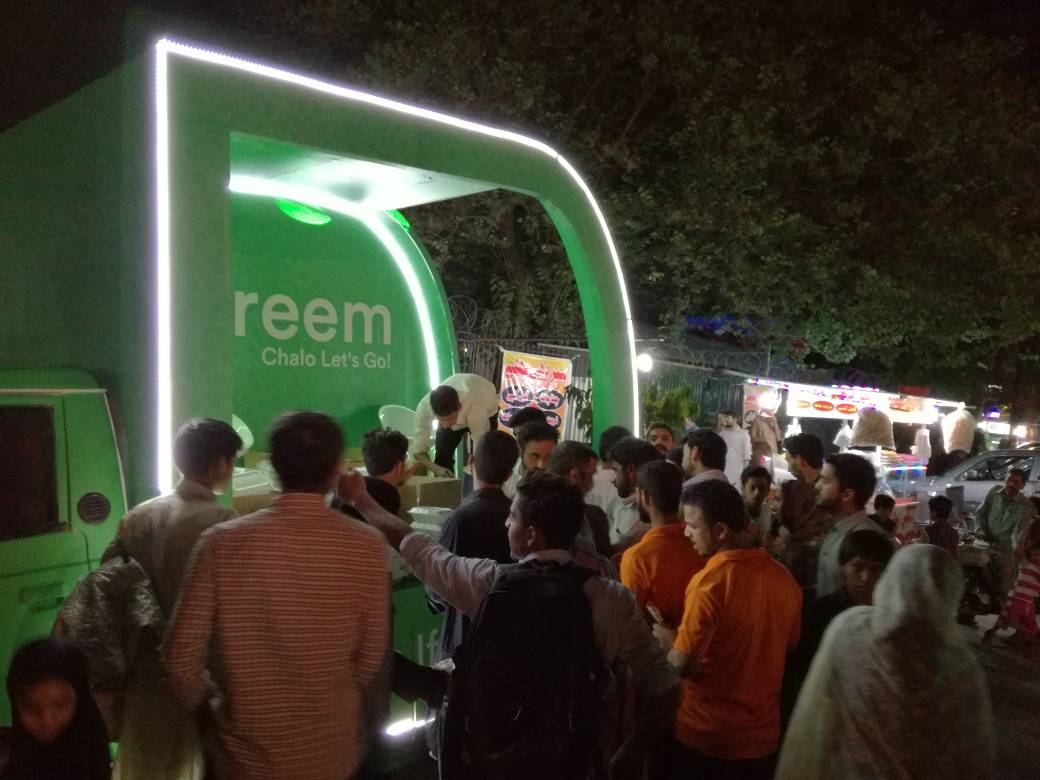 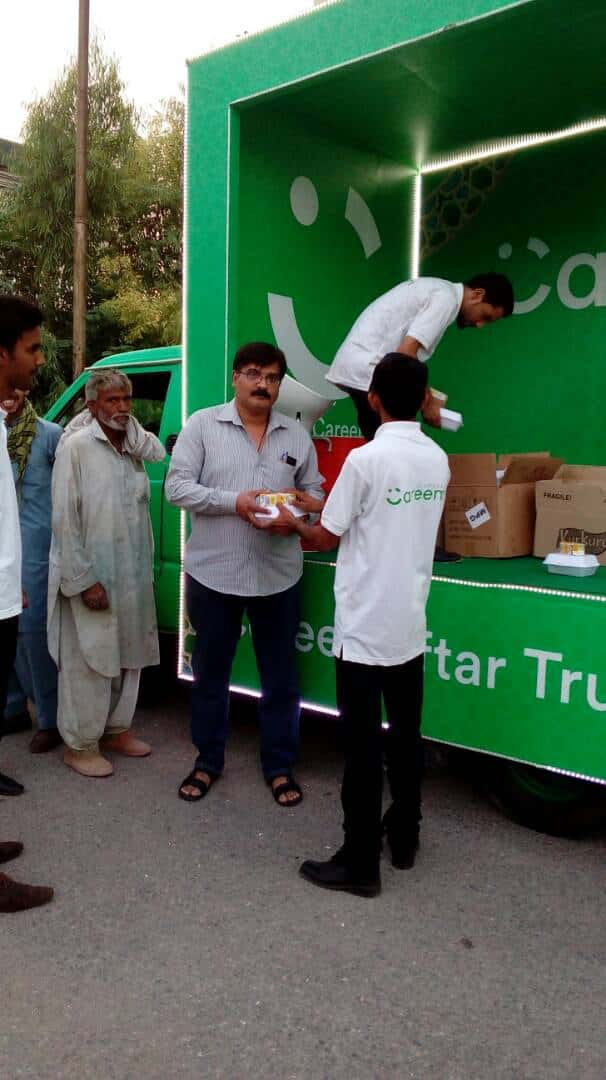 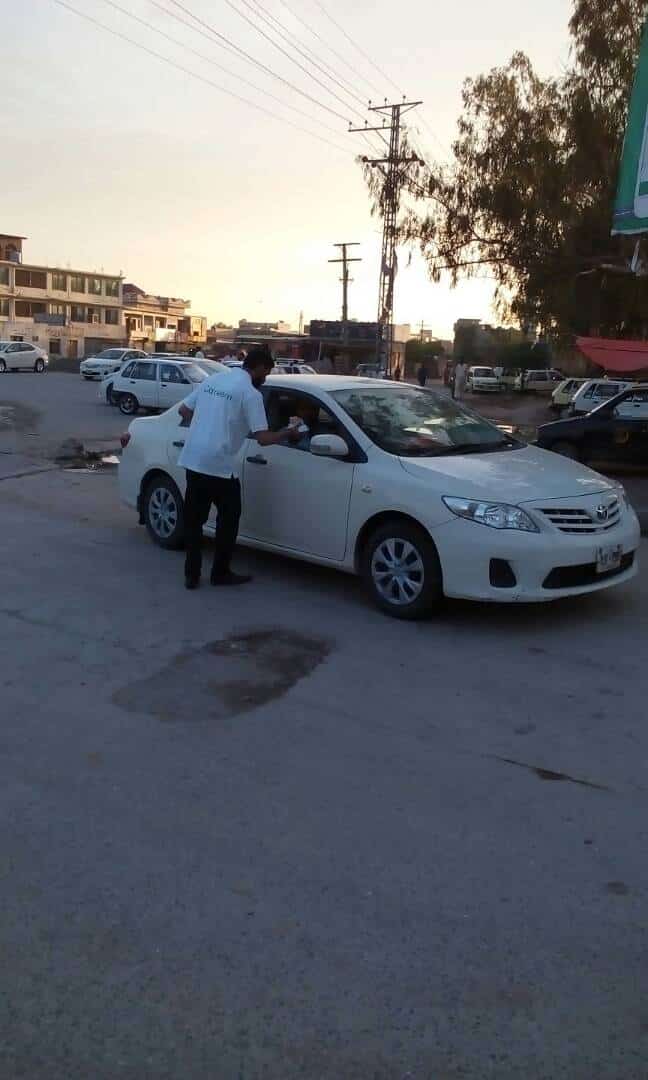 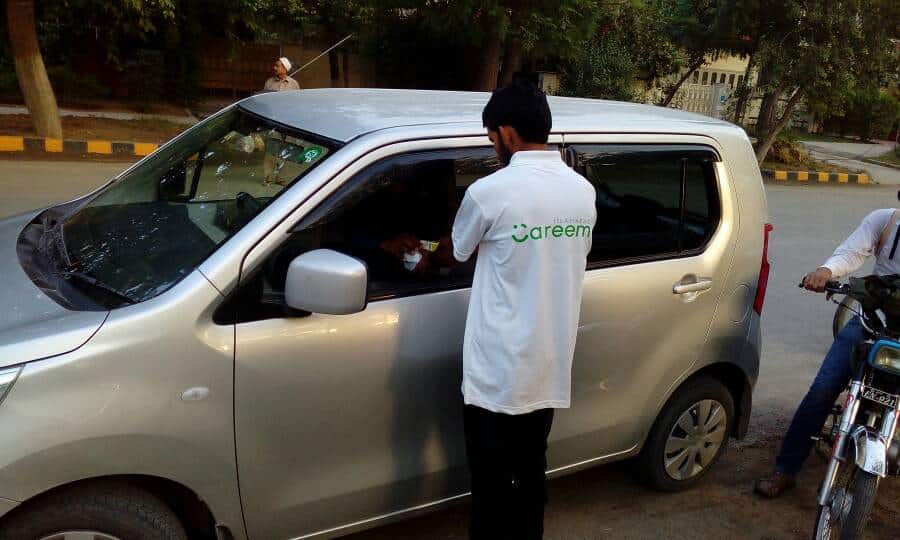 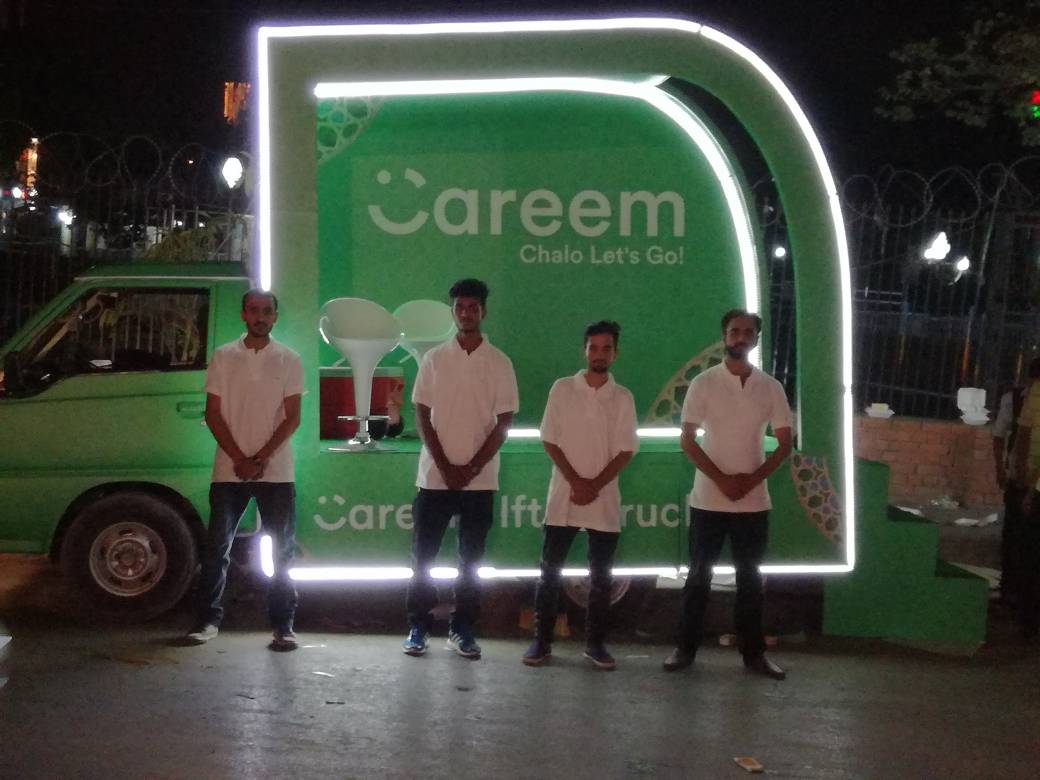