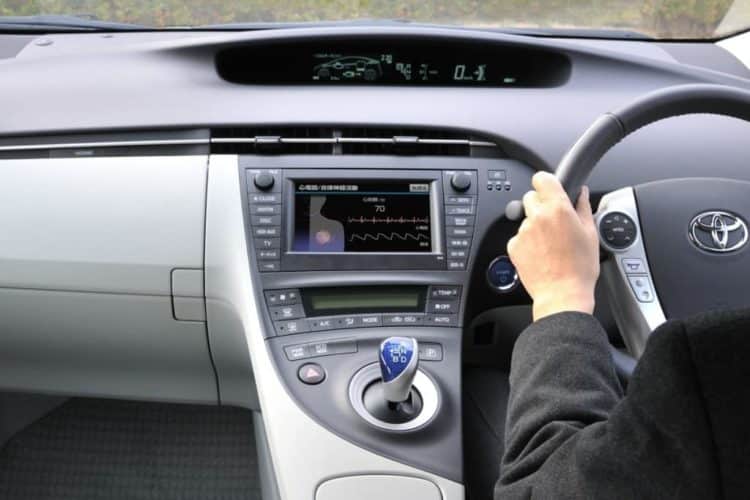 As most of us know, having a heart attack or any other medical emergency during driving can prove fatal not only for the car’s occupants but also for any pedestrians nearby.

Given this scenario, Toyota is working on making its automobiles more responsive and safer for those who suffer from heart-related ailments.

A Steering Wheel That Detects Signs of a Heart Attack

Toyota has reportedly been working on a steering wheel that comes with a electrocardiogram (ECG) built in. Using this ECG, your car will be able to tell you  if you’re at the risk of having a heart attack. 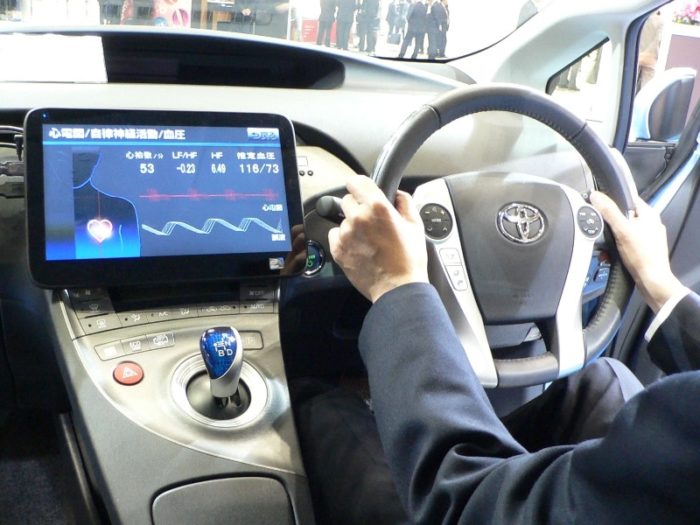 How Do They Work?

In theory, the system will be able to pick up signals of a potential heart attack or any other heart related issue and will both alert the driver and the car to slow down, ultimately preventing an accident.

Toyota is not the first auto manufacturer to design such a prototype. Back in 2011, Ford showcased its prototype car seat that features six embedded electrodes that were able to detect electrical impulses generated by the heart through the driver’s clothing.

If in any case, the driver of the vehicle experiences any cardiovascular issue, the car will immediately brake and pull over to the side of the road.

During the testing of this system, researchers found it to be accurate 98% of the time when the driver was behind the wheel. It is important to note that Toyota’s steering wheel works on more or less the same concept but is more close to being implemented in the near future.

What do you think of this new feature? Sound off in the comments below.