Canon is updating its full-frame DSLR lineup with the addition of the new 6D Mark II, which lowers the barrier of entry (in terms of pricing) for this particular series of products.

The camera employs a 26.2 MP CMOS sensor, with a DIGIC 7 Image Processor, and a 45-point autofocus system.

The ISO levels range significantly between 100 and 40000, while there’s the company’s Dual Pixel CMOS AF system and Movie Servo AF, too. 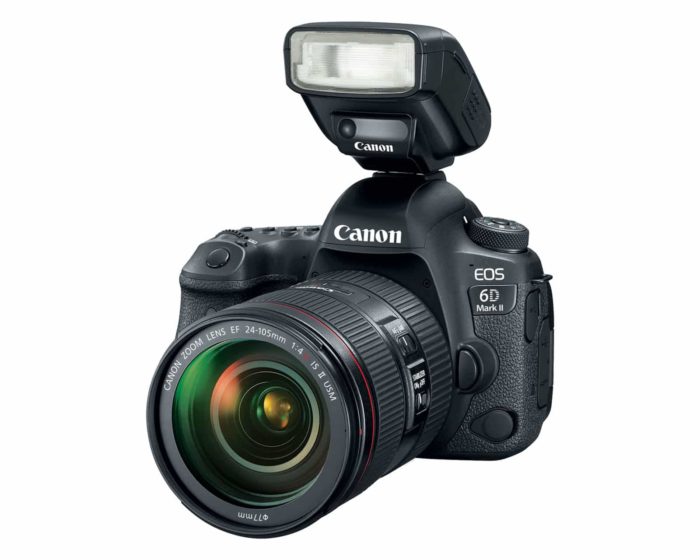 At the back of the 6D Mark II is a 3″ touchscreen, which can rotate 180 degrees to help you take selfies (coupled with an optical viewfinder), while the continuous shooting feature allows bursts of up to 6.5 frames per second. The camera is also light-ish, at 680 grams, as well as Dust and Water resistant.

A slight disappointment will be the lack of a 4K video option, but 1080p at 60fps will help ameliorate some of that. The connectivity options include Wi-Fi, Bluetooth, GPS and NFC. An SD card slot can also be found onboard.

Pricing is set at $1999 for the body only, with the camera set to arrive in August this year. 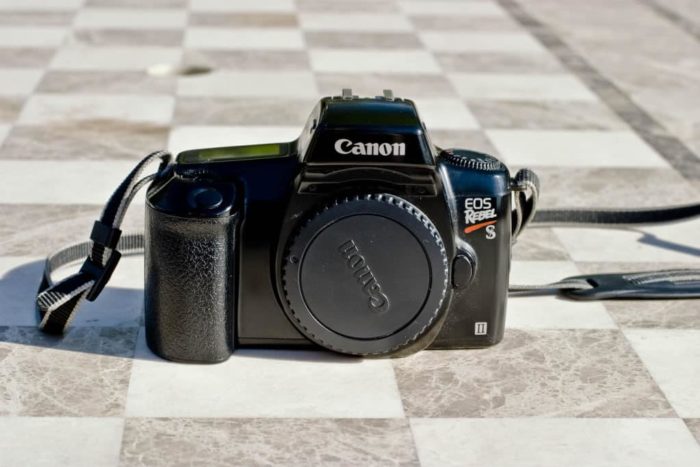 An age old classic is also getting revived by Canon, namely the EOS Rebel S2. The updated Rebel S2 will come with an optical viewfinder at an affordable price point ($549).

The Rebel S2 boasts a 24.2-megapixel CMOS sensor, also with a Digic 7 Image Processor and a Dual Pixel AF system. At the back is another swiveling touchscreen.

ISO levels range between 100 and 25600, alongside 5 frame burst mode, 9 point autofocus system and an SDXC card slot. Battery life is rated at up to 650 shots.

Connectivity options include Wi-Fi, Bluetooth and NFC. Video options go all the way to 1080p at 60fps, but no 4K here either.

Pricing is set at $550 for the body only, once it arrives in July of this year.