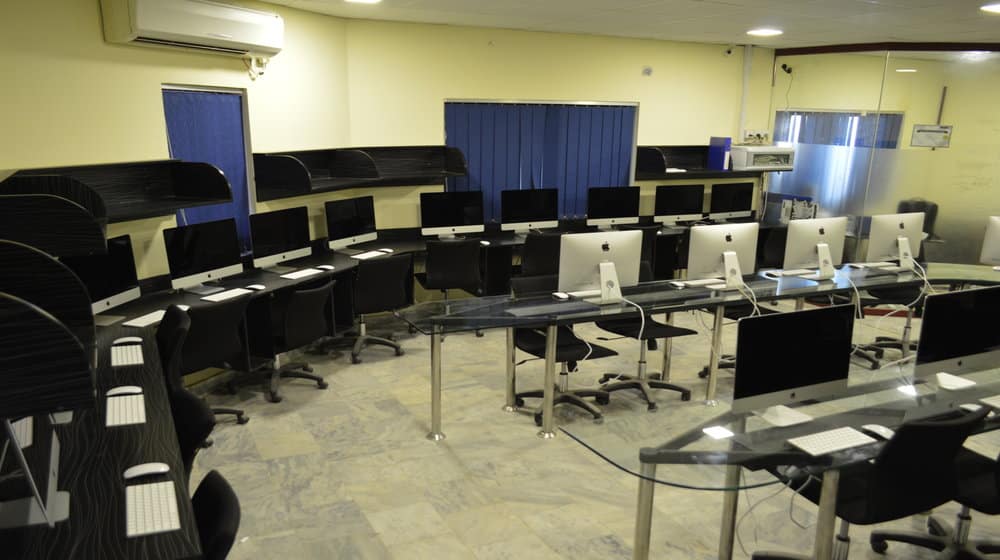 In recent times, there has been a tremendous increase in the number of universities in Pakistan. With rapidly changing technologies, knowledge of a subject becomes obsolete in a year or two.

However, the curriculum up-gradation is rarely done by our universities, and is further slowed down by accreditation and approval processes.

On the other hand, industry has deployment of latest and state-of-the-art technologies. They hunt for talent proficient in technologies used by the industry. Such a situation is causing an ever increasing gap between academia and industry.

There have been efforts to reduce this gap from different sectors. One such effort is done by our training institutions, which are trying to bridge this gap by offering trainings on latest technologies and trends. 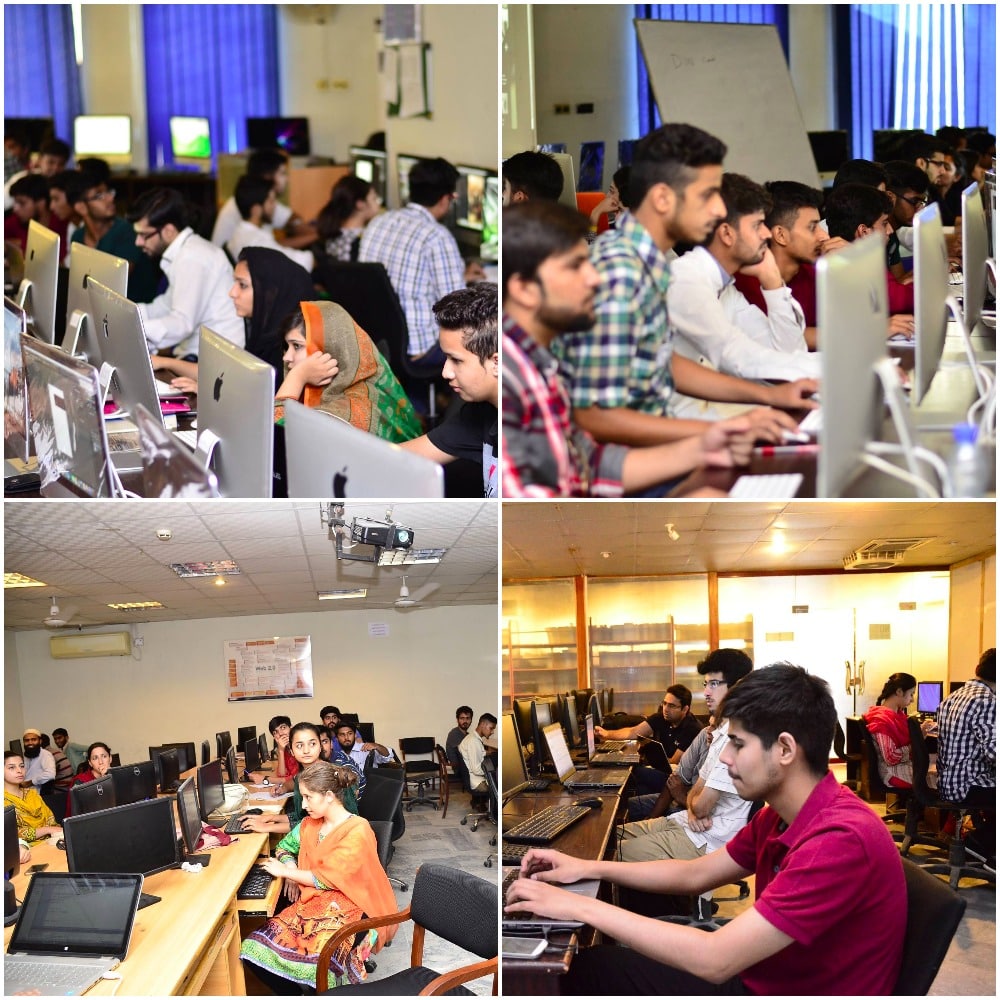 One such reputable and well-known institution is ICEPT (Iqra Center for Emerging Products and Technologies), which has been delivering trainings for quite some time now.

ICEPT focusses to equip people with job-ready skills, which not only prepare them for industry, but also make them self-sufficient to become entrepreneurs, rather than employees.

Courses in the domain of Computer Science, Networking, Engineering, Media Sciences, Fashion and Textile Designing are offered by ICEPT. 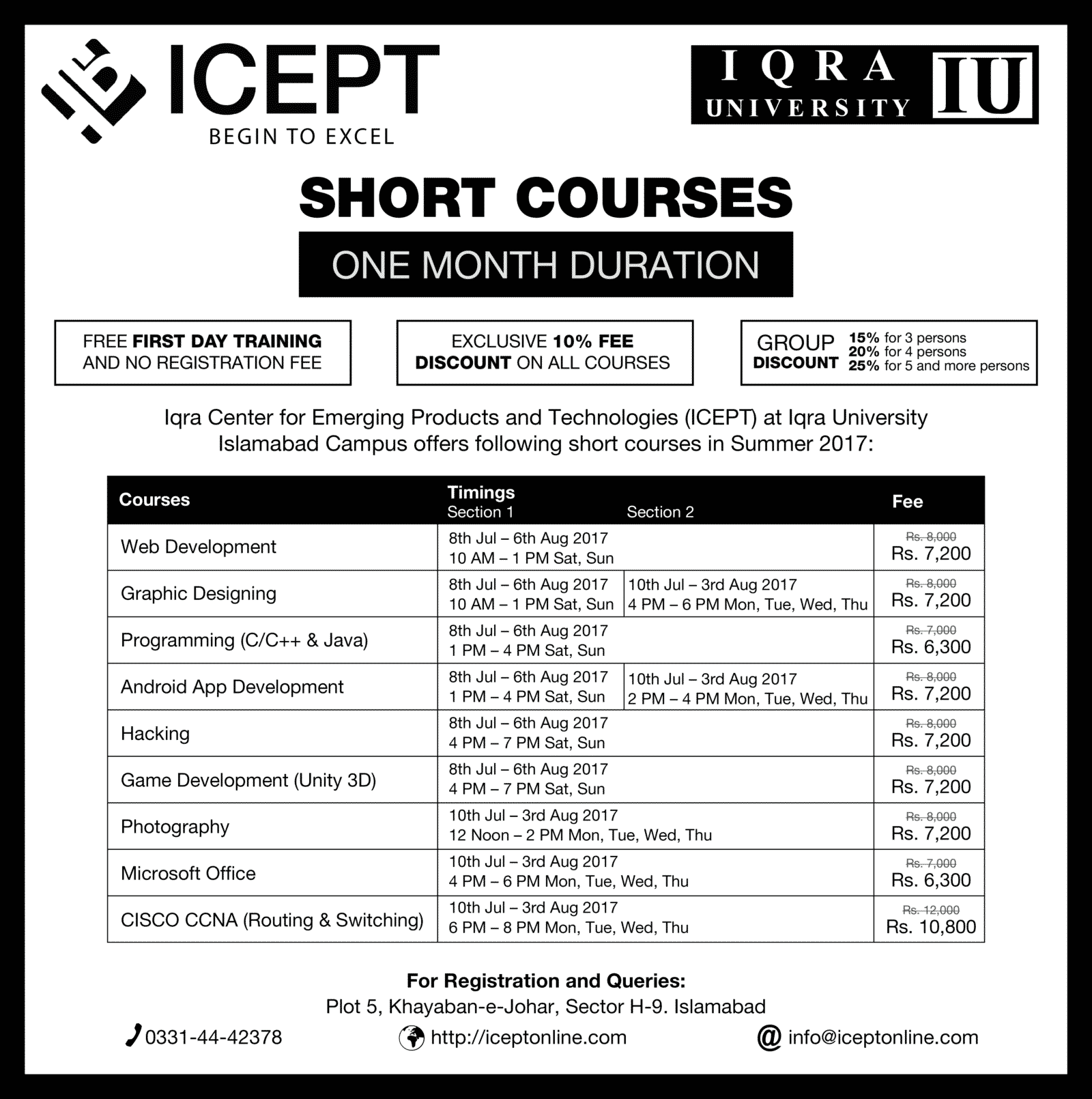