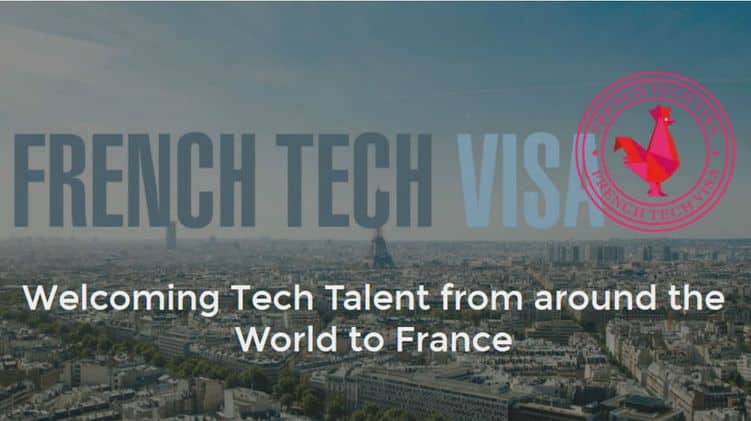 The government of France has launched a “technology visa” which aims to attract talented individuals from abroad.

The newly elected French President, Emmanuel Macron, has previously talked about the need to eliminate regulations in order to become a “country of unicorns”. The new visa is a step in the same direction.

While speaking at the Viva Tech conference in Paris, President Macron highlighted how his government wants to remove all complex regulations so that it’s easier for foreign talent to work in France.

The visa is open to everyone, from founders and employees to investors.

Applicants will go through a fast track procedure to obtain a residence permit in France which will be known as the “Talent Passport”. The visa would be valid for four years and can be extended to immediate family members.

“I want France to attract new entrepreneurs, new researchers, and be the nation for innovation and start-ups.”

He added that French talent often leaves the country because the environment isn’t attractive enough and the key to solving that is training and keeping the talent in the country.

The French President has put up another proposal for a European Venture Fund that can support startups as they develop. He wants there to be a Digital Single Market in Europe and a policy that can harmonize rules for the tech industry from streaming services to roaming charges.

Emmanuel Macron said “I will ensure that we create a most attractive and creative environment, I will ensue that the state and government acts a platform and not a constraint.” He wants his country to be known as “the nation of innovations and startups.”

Where the world is tightening its immigration rules and looking to offload foreigners, France could be on to something with its “modern government” that aims to differentiate itself from other first world countries.