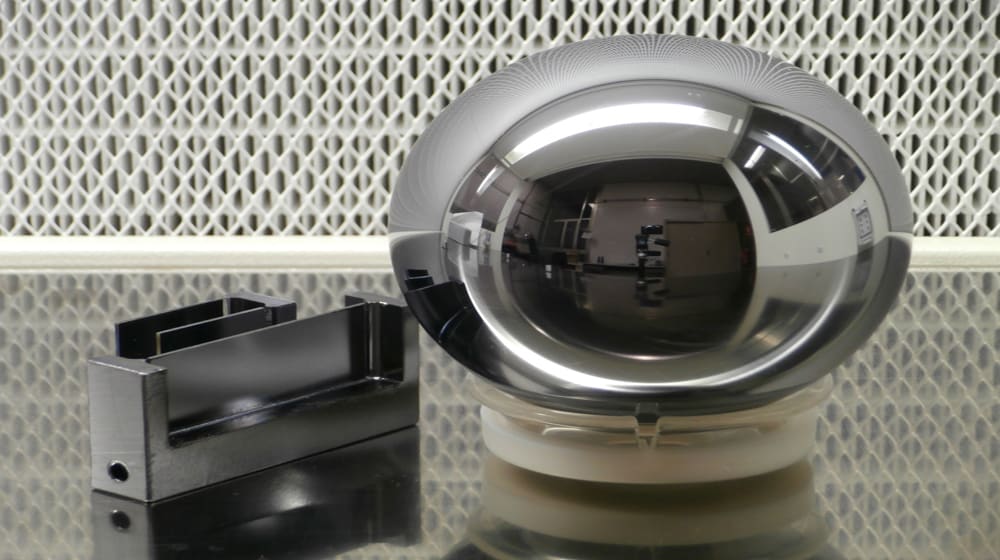 One would think that a basic and universal quantity such as a kilogram would be very precise and well defined, but that would be inaccurate.

A kilogram, although its one of the seven SI units (International Standard of Units), it is still susceptible to change. Scientists feel the need to redefine it from time to time.

Here’s why they need to redefine it after a long period of time.

In 1799, for the first time in its history, the kilogram was defined as the mass of a liter of water at 4°C. This happens to be the temperature water is most dense at. But water was not easy to work with.

Imagine everyone using water instead of solid weights in today’s world to measure a kilogram. It would be a mess, not to mention the variations in readings due to the present temperatures and rate of evaporation.

For this reason a cylinder of pure platinum was prepared later, having 1Kg weight to act as the standard. This was in all essence the Kilogram we know today.

In 1889 the platinum cylinder was upgraded to an alloy of Platinum and Iridium to make it more durable. To this day the weight of this cylinder is defined as Kilogram. It is also known as ‘Le Grand K’ and is kept in Paris.

When the Platinum-Iridium cylinder was produced, 40 other ‘witness’ replicas were created as well to be distributed around the world. This also provided a means to check if any disparity occured between their weights in different parts of the world.

This is exactly what happened in 1990. The replicas along with the original Le Grand K were brought in for weighing and it was found that there was a 50µm disparity between them. This may seem miniscule and insignificant but is of great concern to scientists and industries which deal with such small values.

To give you an example: the effectiveness of filters on diesel engines is determined by the mass of soot they capture in micrograms.

The change in mass is not yet clearly understood by scientists but theories suggest that either contaminants have accumulated on the witness weights or the original kilogram is losing mass.

This clearly meant that the current Kilogram standard is not suitable and must be tied to something which does not change with time, like the speed of light.

To remedy the situation, the scientific community gathered up in 2014 at the quadrennial General Conference on Weights and Measures and resolved to redefine the kilogram by connecting it to the ‘Planck’s constant’. Yes the same Planck’s constant we read (and some dreaded) in our science books in high school.

To put it in simple words, Planck’s constant relates the frequency of a photon with its amount of energy. The thing of importance is that its unit are that of action i.e. energy multiplied by time. In S.I units it is expressed as kg.m2.s-1

If physicists are able to get an accurate enough measure of the Planck’s constant, they can use it to calculate the existing kilogram in terms of it. But this task is not very easy, especially when dealing with such low margins of error.

The physicists at the National Institute of Standards and Technology (NIST) are using what’s called a ‘Kibble balance’ to measure this quantity. It is similar to a normal balance but instead of weights it uses the electromagnetic force.

An electrical current is passed through a coiled wire generating a magnetic field which creates an upward force required to balance the scale. If the voltage, current and velocity of the movement of the coil is known, the Planck constant can be measured with extreme precision.

This value along with 2 other results, one obtained from a Canadian team and another from an international group who calculated the number based on the number of atoms in a pure sphere of silicon, will be used to establish a global value for Planck’s constant.

In the next General Conference on Weights and Measures which will be held in 2018, the scientific community is expected to draft a resolution to redefine the kilogram based on this constant.