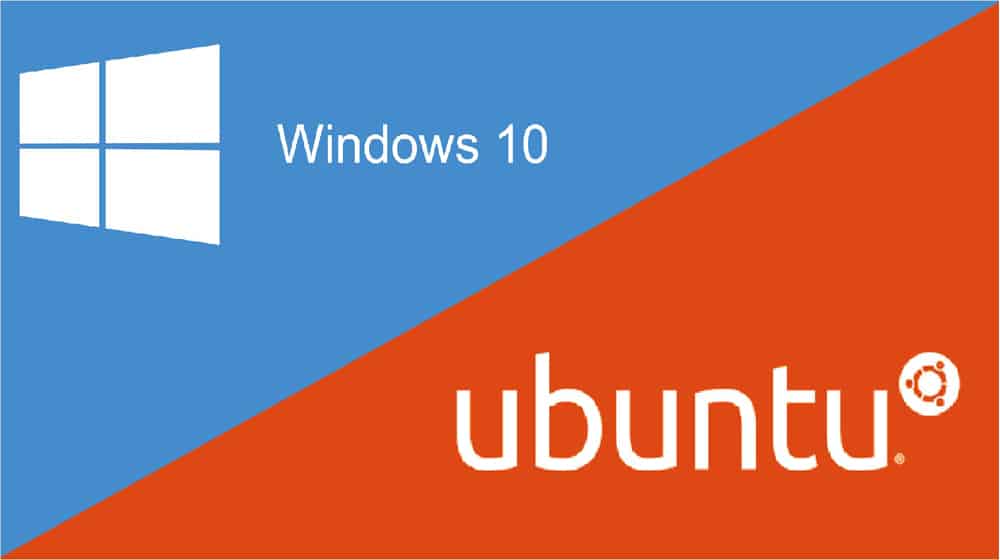 Go back a few years and tell someone that one day you will be able to download and install an OS off of another OS’s application store and also run said software without any issues. Nobody would have believed you. Yet, here we are in 2017 with Ubuntu ready for download from the Windows application store. Around a year or so back, Microsoft surprised everyone when they brought native support for Ubuntu on Windows 10.

The launch on the application store however was not a surprise as Microsoft had previously announced the move at Build 2017.

Ubuntu actually runs in a sandbox alongside Windows 10. For the unaware, sandbox means that it will have limited interaction with Windows but it will have shared access to file and hardware that is available on Windows 10.

The real advantage of running Ubuntu by installing it from the Windows Store is that you don’t have to mess around with dual boot or install virtual machines or get into any other mess. Since this is command line Ubuntu, it is not meant for running graphical application. However, programmers and system administrators will be able to get the full advantage of what Ubuntu has to offer.

In order to install and run Ubuntu, all you have to do is visit the Control Panel, and select “Turn Windows features on or off”. From there, you will be able to select “Windows Subsystem for Linux” which will then allow Ubuntu to run after a reboot.

You can download Ubuntu from the Windows Store by following this link.