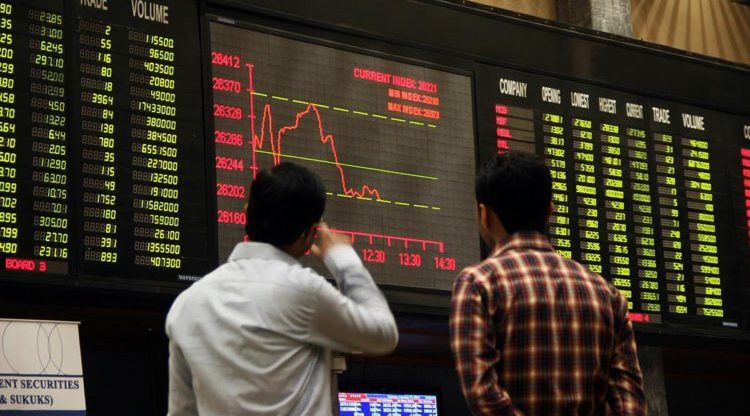 After falling over 1,000 points early Wednesday, the Pakistan Stock Exchange bounced back later in the day, with the KSE 100-index settling at 43792.19 points. When the index dropped by over 1,000 points in the morning, it was feared that Wednesday’s performance would mirror the day before, when the index plunged over 2,100 points. The benchmark index made a recovery and closed at -328.19 points today.

The index tested the day’s high at 44205.77 points. The day’s low of 43027.15 came towards market close. Overall the volumes were greater than yesterday, 215 million shares were traded. While in KSE 100 index 126 million shares changed hands with a total worth of nearly Rs 10.50 billion.

Shares of 345 companies were traded. At the end of the day, 140 Stocks closed higher, 192 declined while 13 remained unchanged. 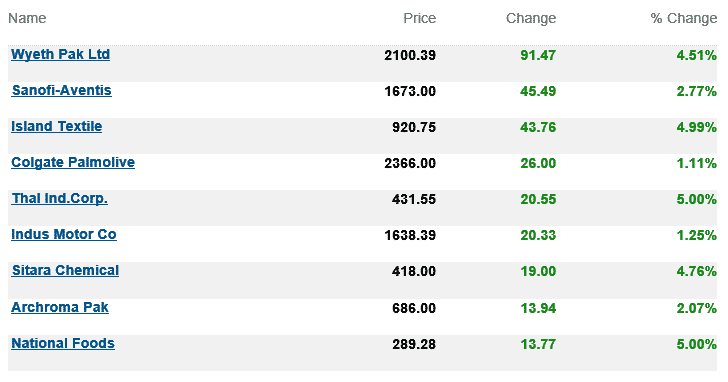 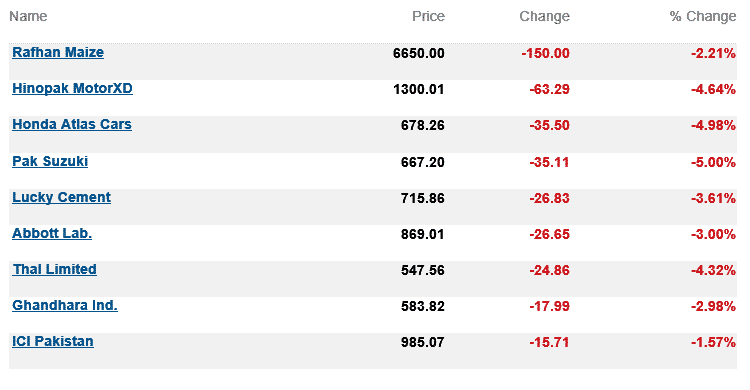