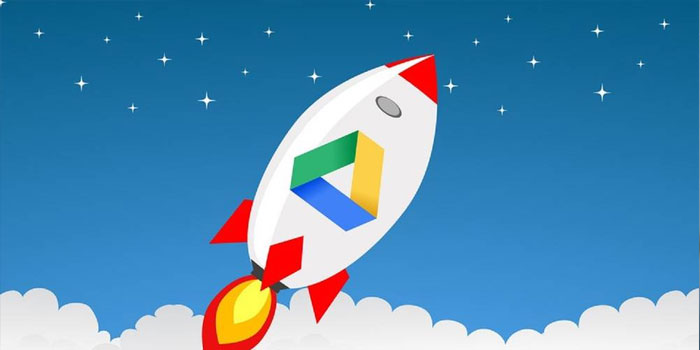 Google Photo is one of the best utility apps that the company has ever built. You can already backup your photos and videos on it and they can be accessed from anywhere, if you have your Google signed in. It can make folders based on different faces, create stories from your photos and it is just an overall pleasure to use to the application.

Google has now announced the launch of Backup and Sync which is a new app for both PCs and Macs which is designed to back up file and photos safely in Google Drive and Photos. 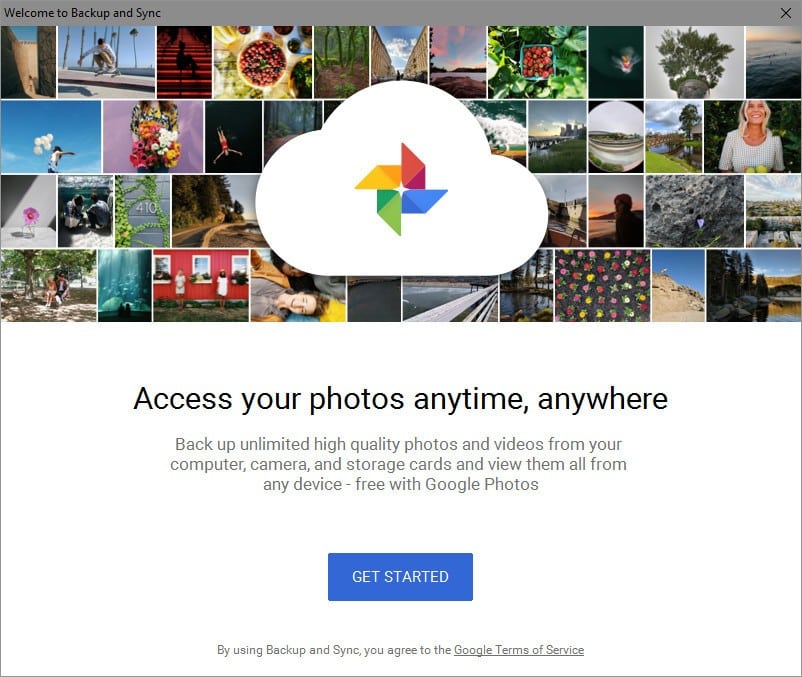 It is aimed to help users to more easily back up their documents, files and photos. It is a combined app, which will replace your previous desktop clients of Drive and Photos. So now, you don’t have to use 2 different desktop apps for doing the same thing.

The new application offers a much more simple user interface. Opening up the application, you’ll first have to sign in with your Google Account and then you will be able to select the folders that you want to sync and backup automatically on either Google Drive/Photos.

Not only will you be able to sync and backup local folders but it will also backup photos from external media devices such as your connected cameras or an SD card. Once you’re done backing up your files, you can pretty much access them everywhere such as on your phone, tablet or computer. Your documents and files will be saved on your Drive whereas your pictures and other media will be saved on Google Photos.

Keep in mind that this is just a new client and the limit of 15GB per user still applies. If you want additional storage, you’ll have to purchase it.