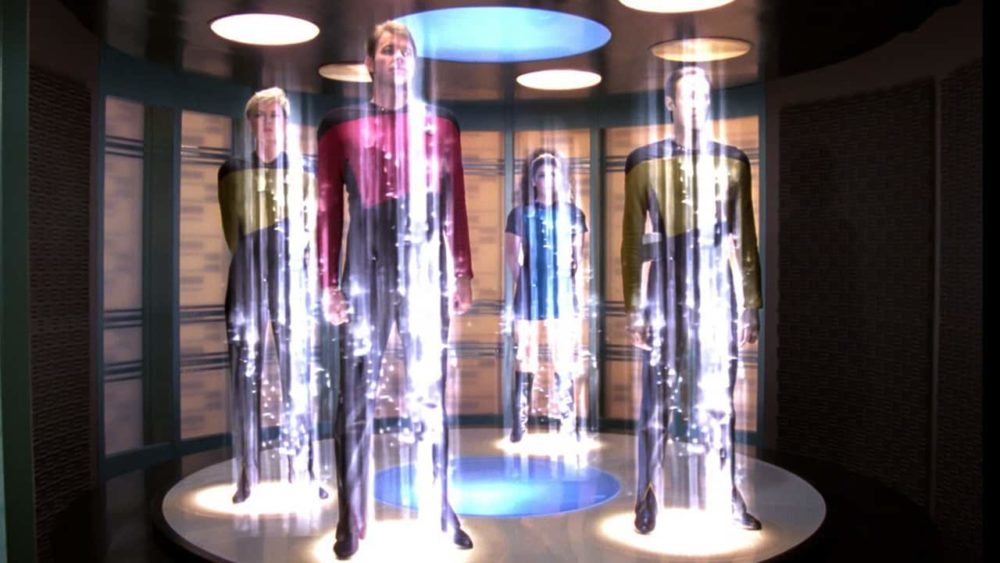 We’ve seen it in sci-fi flicks and in many a cartoon. Most of us just think that moving from one place to another instantly, no matter how far the two points are, can never become real. But thanks to some Chinese scientists, teleportation is now indeed possible.

On 10th July 2017, China announced that they had made a breakthrough in this regard. They had finally succeeded in teleporting a photon (a tiny particle found in an atom) to Earth’s orbit and back.

The photon successfully traveled 310 miles. This was possible due to the phenomenon called ‘quantum entanglement’.

This isn’t the first time that the Chinese had succeeded in beaming things to and fro. In 2010, a team based in Shanghai, China had set the record of teleporting the photon for 60 miles. But this time they broke all the records.

What is quantum entanglement?

The phenomenon of Quantum entanglement occurs when two quantum objects, such as photons, come to life at exact same time and place, giving them an entwined existence and identity.

Theoretically, this entanglement has no limit on the distance it works at.  The changes made on one photon is directly proportional to the changes on the other photon even if both objects are existing in separate galaxies. When the second photon takes the identity of the first photon then essentially, teleportation has occurred.

How was it done?

The process used a quantum satellite which was named after an old Chinese philosopher, Micius. It was launched into the Sun-synchronous orbit by a group of Chinese scientists last year. Micius has the capability of detecting the quantum state of a single-photon which has a very advanced photon receiver.

This allowed the team to confirm that the teleportation has occurred. Entangled pairs of photons were created. One of them was then beamed up to the satellite from a station of high-altitude situated in Tibet.

After that, they inspected the photon on the ground and compared it to its pair in the orbit to verify that teleportation had taken place.

Why was it a crowning achievement this time?

The distance traveled by the photon was almost 5 times the distance it traveled the last time. Distance is not the only development this time round. It is the first object to be ever teleported into space. The photon not only traveled to space but also traveled back to earth making it an epic achievement and proving that “quantum entanglement” is possible.

The achievement is remarkable. It opens new gates for unhackable internet which can be built on quantum communications.  Nicolas Gisin, a physicist at the University of Geneva, said,

“This demonstrates that global quantum communication is possible and will be achieved in the near future.”