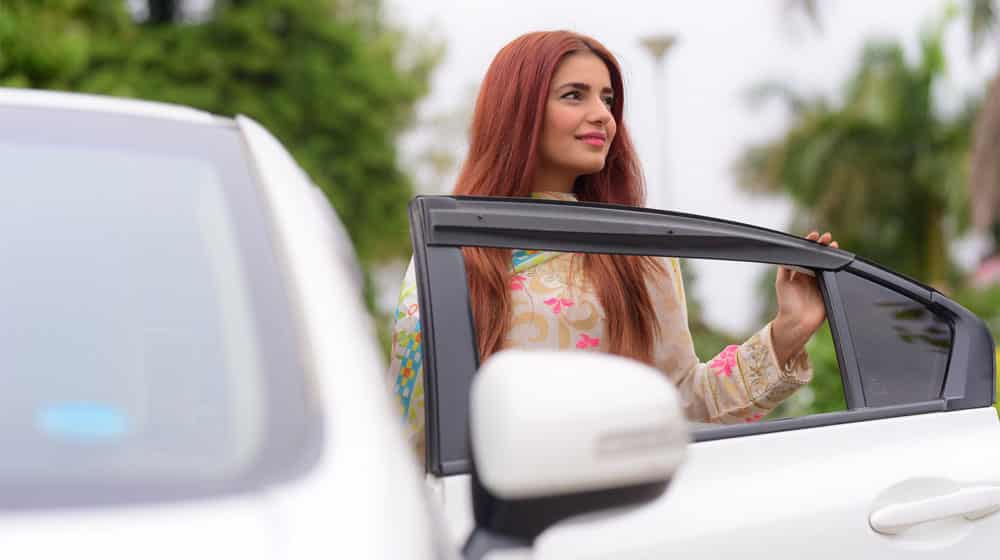 Uber is a popular international player in the ride-hailing market. Its services are available in over 570 cities worldwide. All of this you probably already know by now.

But here’s something you probably didn’t know about Uber. Now you can theoretically get an Uber ride from one country to another. Who needs airplanes when you have Uber?

Apparently, the people at Uber Inc. took their mission statement “use Uber to travel from Point A to Point B without any hassle” a bit too seriously.

Don’t believe us? Take a look at screenshots of some planned rides from a city in one country to a city in another one. Here you can see how much it charges if you travel from Karachi to Dubai via a Uber ride:

You can even take a ride from Karachi to New Delhi apparently for as low as Rs. 5,200. There might be some hiccups at the border but if the Uber app says you can cross over, then who am I to argue?

While it’s certainly nice that Uber can now lets you see how much fare you’d be charged if you traveled across the oceans, it seems to be a (rather amusing) display bug that should be patched soon.