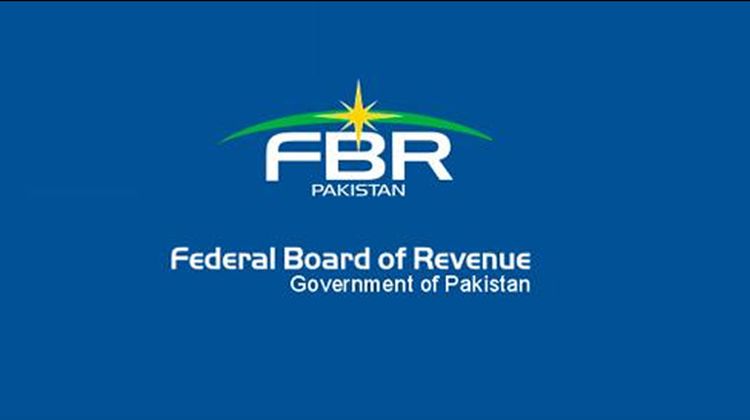 The Federal Board of Revenue has issued an official warning to the general public and taxpayers.

Hackers have been reported to use the name of the FBR and its email ID of [email protected] for spreading viruses and malware.

The revenue collection authority has alerted the taxpayers to fake, harmful emails-cum-notices being sent to them regarding anomalies in their tax returns.

The warning was issued in a statement by the FBR denying any association with these emails being sent from a fake email address [email protected] which has no connection with FBR’s official email domain.

These fake emails inform the targeted taxpayers that the tax returns filed by them do not match their sources of income and further advise them to contact the Commissioner Inland Revenue at the earliest. These emails also reportedly carry attachments infected by harmful viruses and malware.

Besides issuing a warning, FBR should take action against the fake email ID in collaboration with cyber wing of FIA to trace the culprits who are using FBR’s name to harm general public.