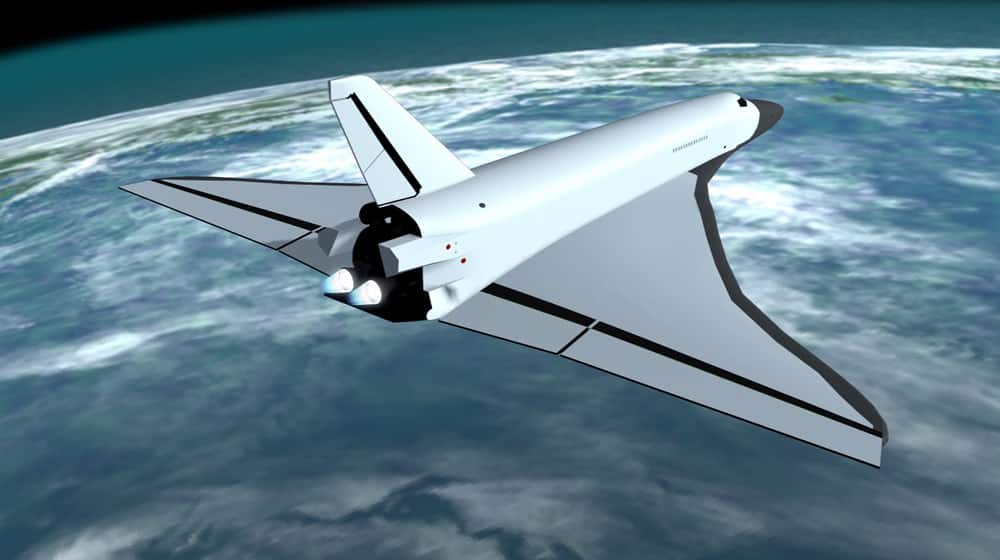 It feels like we are finally approaching the future. Imagine traveling from Sydney to London in just 2 hours. Sounds impossible doesn’t it? Except it isn’t if a new hypersonic vehicle flight test is to be believed.

A hypersonic glider, named HiFIRE, has successfully made it through a series of test flights. The latest one of these tests was held at the Woomera Test Range in South Australia.

Project HiFIRE began back in 2006. It consists of a glider and rockets that can help it attain insane speeds of Mach 7.5!

The previous test flights of the glider were held at the US Pacific Missile Range Facility in Hawaii. The latest flight was conducted so that the researchers working on the project could study the design assembly, complex avionics and control systems.

The researchers further wanted to hold pre-flight testing of hypersonic vehicles. Even though the flight was successful they have not released the information about the test.

How Does the Hypersonic Glider Work?

A couple of rockets gives the initial speed boost to the vehicle. After that, the rocket is propelled eight times the speed of sound by a scramjet engine and is set on a hypersonic glide trajectory.

Hypersonic flight has the potential to revolutionize air travel, making it faster and cheaper to travel around the world and into space.

HiFIRE is being considered a game changer. Missiles equipped with this technology will be able to travel at the speed which was previously only attained by the suborbital warheads. This would give the missiles the ability to penetrate anti-missiles defenses without any warning.

As you can see, governments from countries like USA and Australia are interested in them. When HiFIRE hits the market, we will finally have a cheaper and faster way of traveling. It will be the start of a new era in the world of avionics.