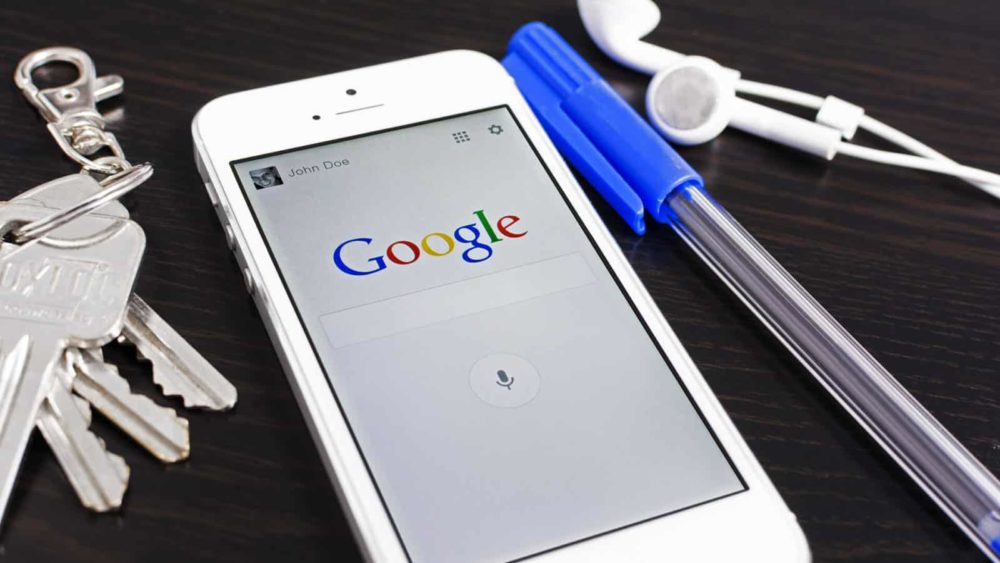 Searching on Google used to be a speedy affair, type in your query and Google would search the query as you are typing.

But now, the search engine giant is getting rid of this feature for PCs/laptops to bring them more in line with mobile search results.

Base for Predictive Search

Instant Search was introduced back in 2010 with the goal of speeding up searches. Marissa Mayer was at the helm, as the company’s vice president of search and user experience, when this feature was launched at Google. She called it a “fundamental shift in search” with the feature laying important groundwork for Google’s predictive searching which launched later on.

At that time Google predicted that it would save millions of seconds every hour by showing the results as fast as possible and decreasing the time it would take to write down the whole thing.

The Instant Search feature has been losing its relevance since the rise of smartphones, with 50% of searches on Google being done on mobile devices.

The move to retire Instant Search is expected to unify searching experience across mobile and desktop devices.

According to a Google spokesperson:

We launched Google Instant back in 2010 with the goal to provide users with the information they need as quickly as possible, even as they typed their searches on desktop devices. Since then, many more of our searches happen on mobile, with very different input and interaction and screen constraints.

With this in mind, we have decided to remove Google Instant, so we can focus on ways to make Search even faster and more fluid on all devices.

Suggestions will be staying; you will see possible search queries as you are typing but Google won’t search it for you.