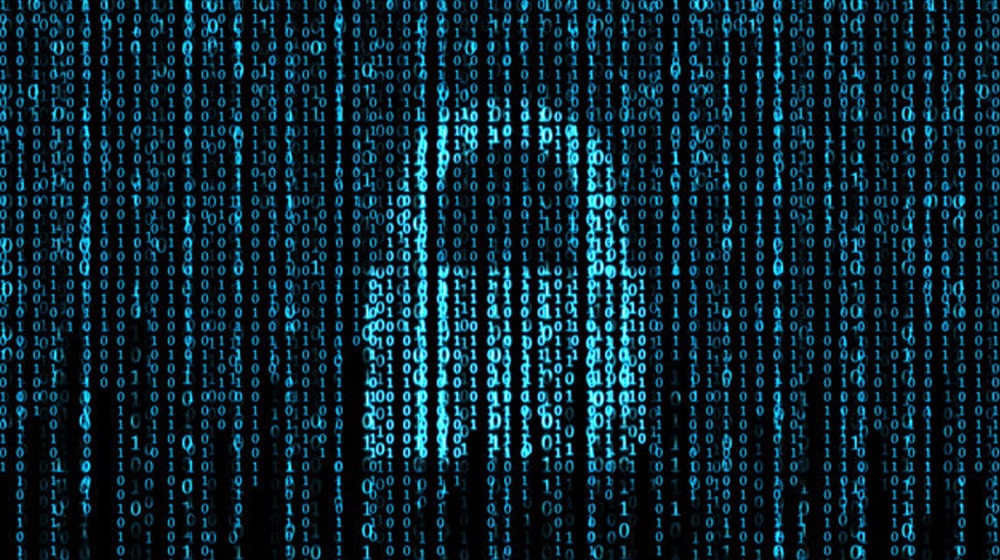 In the past year, cyberattacks have escalated at quite a pace. China has decided to put a stop to these growing attacks which are getting more and more sophisticated.

China, which also happens to be the world’s largest internet market, is about to launch its new ‘unhackable’ internet. Any attack made on this network would be immediately detected. In order to accomplish this, quantum cryptography is being used for the purpose. This is a completely new kind of cryptography, very different from the one being used today.

About the Unhackable Chinese Internet

The project, situated in the Chinese city of Jinan, has received a lot of hype. To test this project, a network will be established with up to 200 users from the Chinese military, government, finance and electricity sectors. Messages sent across these networks will be tested for their security.

With the launch of quantum communications in the country, China is taking a huge step forward in the development of applications which will improve internet security. Its possible that other countries might be willing to acquire this technology from China in the future.

What Does this Technology Actually Do?

When an encrypted message is sent (with the message coded with a unique key), it is akin to a solving a very difficult math problem. You have to have great processing power so that you can quickly decrypt an encrypted message. In today’s world, it means that you only need more faster computers to decrypt the such keys.

Regular increase in computing power means that the encryption codes also needed to be increased in length every few years to stay ahead of the available processing power. This makes the encryption keys fairly limited, making them vulnerable to attacks with the passage of time as newer and faster processors come in.

What is Different About Quantum Communication?

Using this method, the message key is sent first which is embedded in light particles. Once the key is received by a node, it is only then that the message is sent.

If the light particles are intercepted at any point, it is immediately detected. Once there is an interception, the particles are altered or worse, destroyed. This means that the attempt to hack will go wasted, making the system more or less unhackable.

Now the main question is if this technology is so secure then why is only China working on it?

The reason for this is that experts thought that the current method of encryption was so complicated that it would be next to impossible to break it. “For a long time people simply didn’t think it was needed,” says Prof Myungshik Kim of Imperial College, London.

Another problem is that it is very expensive. At the moment, there is no commercial demand and it is hard to get the investors interested in the project.

Cyber attacks pose a grave threat these days. It is high time that other countries also start working on quantum communication before a major setback is faced as all it takes is a single virus or Trojan to shut down a server which serves millions of computers and could potentially cause billions in damages.