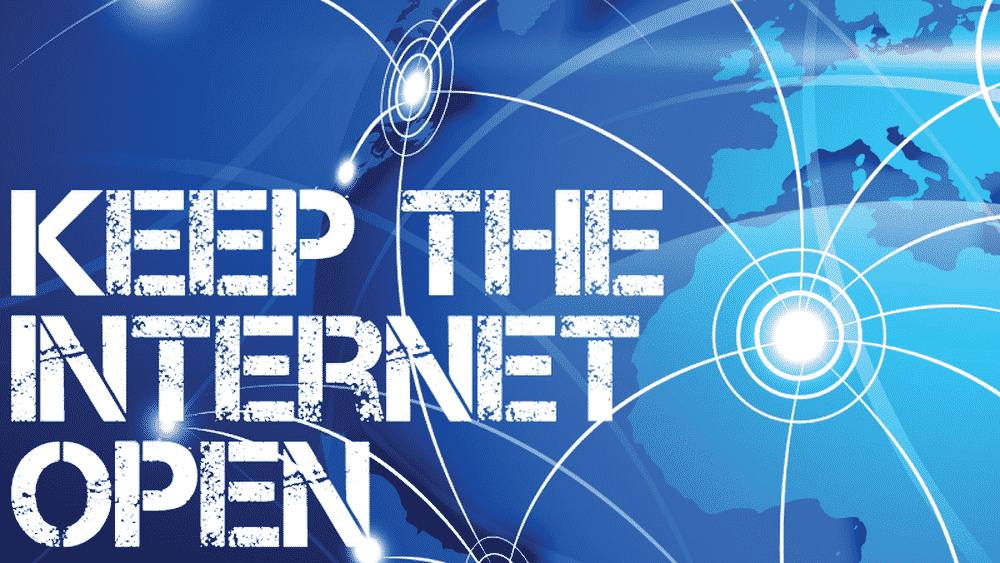 In a recent report from Global Voices, Free Basics – a zero rating app by Facebook – has been found in violation of the basic rules of net neutrality.

The app is accused of collecting metadata of users and not upholding the spirit of an open market.

Net Neutrality refers to the need of ‘Equality’ on the world wide web.

It is similar to capitalism or a slogan behind a free market. Just like capitalists are of the idea that everyone has a right to sell their services or products freely without any external interference, net neutralists follow the ideology that all websites on the internet have an equal right to be accessed (and consequently generate revenue).

But it has been long known that internet service providers (ISP) control the internet traffic from time to time by ‘throttling’ certain websites, thus throwing a damper on a neutral and equal net.

Many a times this is simply done to reduce load at peak times. For example streaming services like YouTube or Netflix are maybe ‘capped’ at certain transfer rates as they are bandwidth intensive. This is done so that other less-data-intensive websites can then be accessed much more easily.

This is quite similar to how certain cities stop the flow of trucks and tankers during peak hours of traffic to allow for smooth vehicular movement.

Facebook often teams up with telecom service providers to allow free access to certain services like Wikipedia, BBC, ACCU Weather and some others, even when you don’t have any credit on your mobile. In Pakistan, certain telcos provide the same service as well.

It’s quite clear what’s wrong here. Only ‘certain’ services are available for free. Meaning some services are preferred or are promoted as these are accessible for free. This directly violates the rule of net neutrality and internet freedom.

Last year, Free Basics service was shut down in India for the very reasons stated above. It was criticized for breaching the rules of net neutrality.

Moreover, the report points out that the app provides users with only a small quantity of relevant local information. The rest of the information presented is from abroad, making most of it irrelevant and useless.

Also, the researchers have found out that the app collects metadata from the users which includes the sites they visited and the duration for each visit. This clearly violates the privacy of the users and the data can be used for presenting the users with ads.