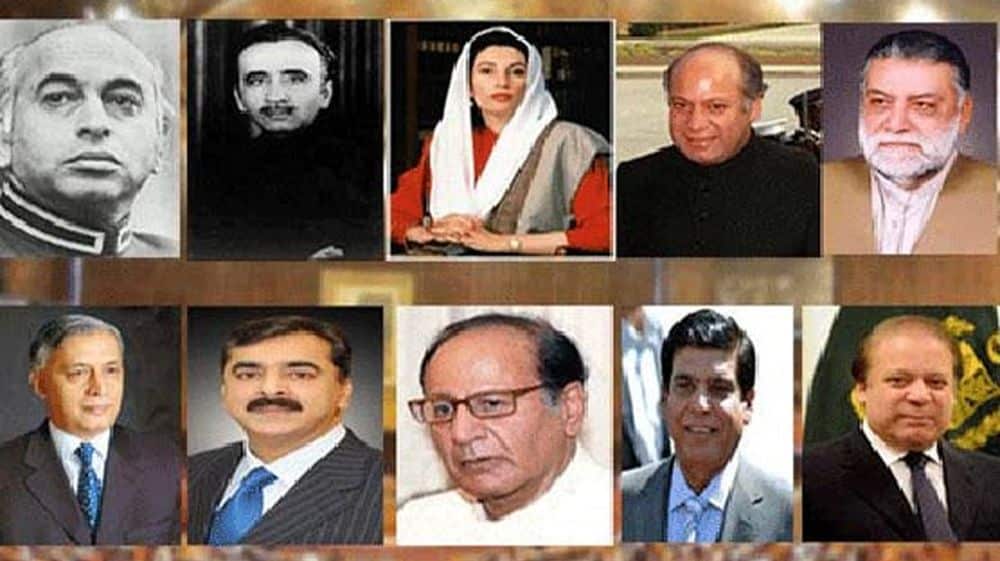 In the eyes of the public, a government official who is part of the assemblies are fairly entitled to certain perks and privileges when they hold office. The public also believes that once outvoted, these former office holders aren’t entitled to what they used to get before.

This isn’t what usually occurs in these cases. Contrary to popular belief, there are plenty of retirement benefits for former office holders.

Take the example of the former and current Prime Ministers of Pakistan. Whether it’s someone like Nawaz Sharif or Yousuf Raza Gilani, who held the post for around 4 years or someone like Shahid Khaqan Abbasi, who is expected to stay in office for a mere 45 days (or for the rest of PML-N’s 5 year term), every former Prime Minister of Pakistan is entitled to the same luxurious retirement benefits.

According to the ‘The Prime Minister’s Salary, Allowances and Privileges Act, 1975’ and future amendments in the gazette up until 2012, even if someone is a Prime Minister for a single day, he or she is allowed to receive the retirement benefits bestowed upon former Prime Ministers and their families.

Some notable benefits that former PMs receive after they’re no longer in office are listed below:

Some of the above mentioned facilities, like healthcare, are also available to the family of a retired Prime Minister.

Former office holders being afforded such luxuries isn’t unheard of, since it usually is the norm in most countries. However, in a country where 29.5% of the population lives in below the poverty level, where debts have ballooned to their highest ever levels, surely it isn’t too far-fetched to forego these benefits that end up costing the taxpayers of the country.