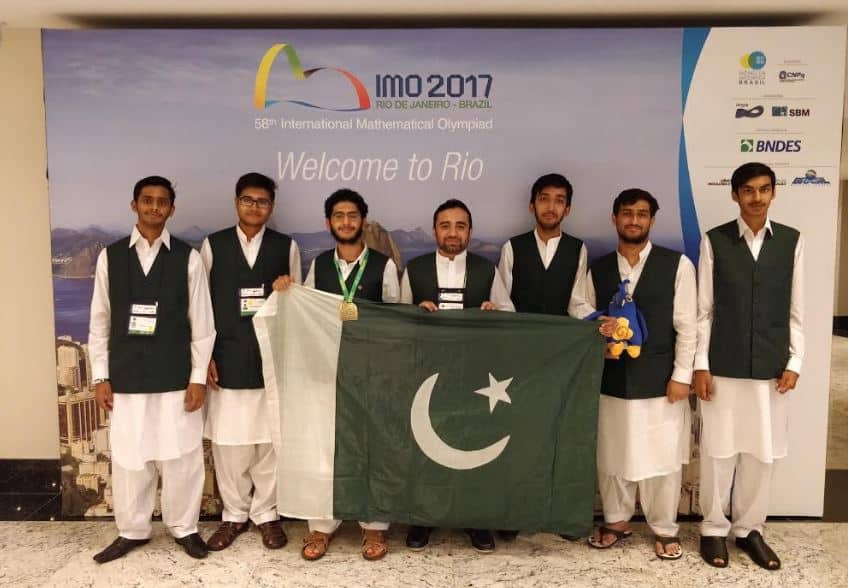 The teams were selected under the STEM Careers Programme after nationwide screening tests held in all major cities of the country. Top students for each competition were shortlisted for training in the subjects. After attending three week-long training camps, these students were further shortlisted and trained. Every year more than 6000 students, who must have scored a minimum of 70 per cent or more marks in their Secondary School Certificate or O-level examinations take part in the contests. Fifty of the top scorers in each subject are selected on the basis of their performance in the screening test. Further grooming and screening through a series of training camps at the home institutes of each subject leads to the selection of a 4‑6 member teams for the Olympiads.

STEM Careers Programme is a joint venture of Higher Education Commission (HEC) and PIEAS aimed at grooming talented youth of the nation to opt for career in Science, Technology, Engineering & Mathematics and preparing them for participation in the annual International Olympiads in Physics, Biology, Mathematics and Chemistry.