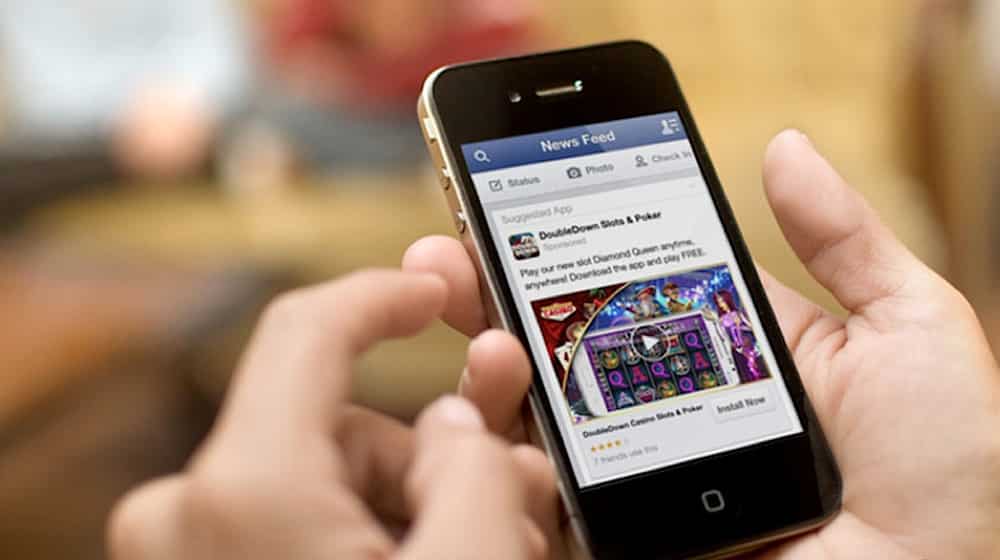 Facebook has updated the Android and iOS apps with new additions. These features were in testing phase since the summer and are now officially rolling out.

On swiping the camera in your Facebook app, you will now be able to create GIFs, broadcast live videos and post colorful text blocks.

Facebook had already introduced colorful backgrounds for status updates. However, now you can post full screen texts with colored background using your camera.

Using your Facebook camera, you can create two-second GIFs that would play in a loop.

This is perhaps the most exciting feature and it is inspired by Facebook’s owned Instagram. The GIF feature is pretty much the same as Instagram’s Boomerang.

Live Broadcasting was previously introduced in Instagram, and has since been very popular among its users.

Now on Facebook Camera, it lets you use filters, or doodle while broadcasting live.

The GIF’s, live videos and the text posts can be shared on your News Feed, as your Story, or sent as a Direct Message.

An Attempt to Increase Users?

The updates brought about by Facebook are possibly attempts to increase its Story users, or maybe even Facebook users.

According to the critics in West, the Facebook camera is “redundant” which makes this update all the more important.

Regular poeple are also of the view that they don’t need separate Facebook owned apps to update the same stories, while others find the story bubble on top of their new feed to be intrusive, offering little info.

Mark Zuckerberg, however, seems convinced that visual communication is the future and that AR development will lead the cause.