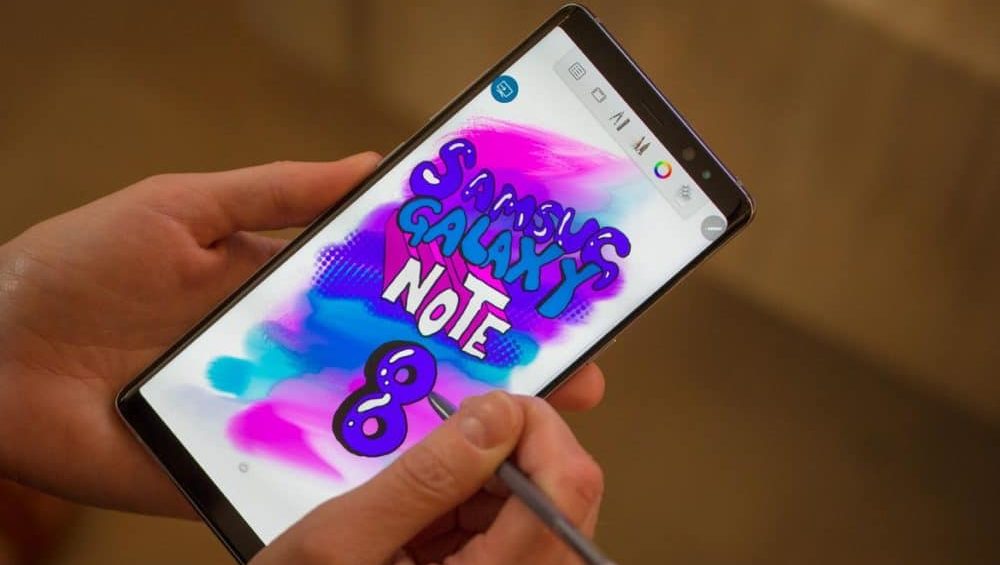 The Smartphone everyone has been waiting for is finally here.

A year ago, Samsung tried assert a dominant position in the industry took a bigger bite out of its ambitions than it could chew on. The result was a deservedly shocking reality check, a black mark in the history books of Samsung serving as a reminder of the company’s arrogance and short-sightedness.

A year into its release, you won’t find any clues of the Note 7 on Samsung’s website except through web archives. Samsung is keen to prove history doesn’t repeat itself and does it humbly. 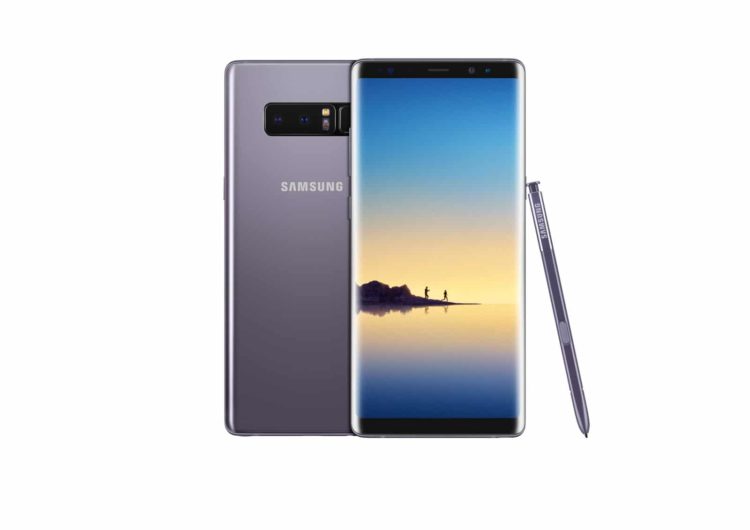 Two years ago with the Note 5, Samsung started the process of humanizing Note phones, improving it with the Note 7 (though we got little time to appreciate it) so they felt more like personal accessories and less like portable tanks, and that has continued this year.

There’s a Bixby button below the volume keys, like the S8 models, in addition to IP68 dust and water resistance.

The display itself has graduated from 5.7” to 6.3” Quad HD+, with 2960 x 1440 resolution. It is a Super AMOLED panel, which promises punchy colors, but intriguingly, Samsung has flattened it by reducing curvatures slightly compared to the S8.

This would help while writing with the S-Pen as it gives you more room.

Other than that, you’d find other premium features such as Always-On mode, Mobile HDR Premium, ability to open separate (and even similar) apps side-by-side, and new S-Pen features.

And yes, there is a headphone jack for all you folks who worry.

The new S-Pen comes with a 0.7 mm tip, measuring 5.8 mm in length. The Note series can be credited for making the stylus mainstream again and the new model builds over its predecessors with better sensitivity and advanced modes.

Chief among them is the ability to create GIFs based on handwritten messages. Start writing automatically after flinging the S-Pen, and this time you can scribble up to 100 pages on a stint. Option to translate is home.

Samsung Knox returns to improve security via hardware and software combinations, getting help from the fingerprint, iris and facial recognition.

The OS running on the phone is Android 7.1.1 Nougat with TouchWiz. You are almost certain to see an Oreo update in the future although no release date for Samsung phones has been announced yet.

Samsung has improved the DeX dock-station for the Note 8, which turns any monitor into a full-fledged PC much faster, now.

The Galaxy Note 8 takes a page out of your average run-of-the-mill 2017 mid-ranger by bringing dual-cameras to Samsung flagships. At least there are no camera humps on the first attempt here.

On paper, the two telephoto and wide-angle lenses come with 12 MP resolution and OIS (on both cameras). The latter comes with a Dual Pixel sensor with rapid auto focus and 2x optical zoom. 4K video is supported and adorned with a dual LED Flash.

Each of the lenses can take photos together and save them separately with Dual Capture mode. Live Focus allows you to readjust focus, while standard bokeh effect completes the listing by being there.

Samsung may have included what seems like a smaller battery for a phone as big as the Note 8. It comes with a 3,300 mAh unit with fast charging (Quick Charge 2.0) in addition to Qi wireless charging (limited to a few markets).

Once again, Samsung can’t seem to stress enough the durability of its 8-step safety check procedure that has gone into developing the batteries of its recent flagships. The Galaxy S8 and S8+ launch passed fairly hitch-free, and indications point towards a safe Note 8 launch, too.

The Note 8 will be launched in Pakistan mid-September. It is currently available in US for $930 off contract and £869 in UK. This translates to about Rs. 98,000 (converted from $).